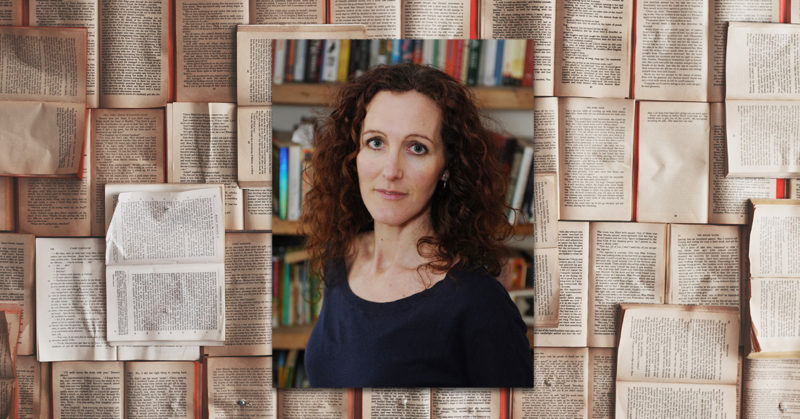 In Lisa Heathfield’s political YA book, I Am Not A Number, The Traditionals have been voted to lead the country, winning people over with talks of healing a broken society, of stronger families and safer streets.

They promised a happier future for everyone. But those promises are never delivered.

Set in the present day, we meet Ruby. When she finds herself swept up with protesters from the opposition, her life is changed forever. Locked in a prison camp far from home and with her belongings taken from her, she’s now known by the number 276.

With horror escalating in the camp, Ruby knows that she has to get her family out – and let the world know what’s happening.

To mark the release of our newest YA book, I Am Not A Number, author Lisa Heathfield has written a feature listing what she hopes readers take away from this very important book.

Question: What do these quotes have in common?

Quote 1: ‘I wouldn’t say I’m a feminist. I think that would be going too far.’

Quote 2: ‘As soon as I have power, I shall have gallows after gallows erected.’

Quote 4: ‘If I see two men kissing each other on the street, I’ll beat them up.’

Answer: They’re the words of presidents/prime ministers/leaders of some of the most powerful countries in the world.

So do we turn our backs and close our eyes in despair, or do we ‘do a Greta’ and stand up and be counted?

One heroic Holocaust survivor, Primo Levi said that ‘monsters exist, but they are too few in number to be truly dangerous. More dangerous are the common men … ready to believe and act without asking questions’. Basically, good people are in the majority and even though there are others spewing vile thoughts, if we speak louder, we’ll drown them out.

I Am Not A Number is one way to be heard. And if there are three things I’d like people to take from reading my book, then they are these:

1 – The biggest horrors start with the smallest words.

Hitler began as one man, standing alone with a mind full of hatred. He spoke. People listened. And within a few years an estimated 12 million people had been murdered – not because they’d done anything wrong, but simply because he didn’t like them. Yet good people can speak too. If those who want unity have the courage to call out when they see injustice, campaign for what they believe in and use words of compassion and kindness, then these voices can become loud enough for the world to hear.

2 – We should build bridges, not walls.

Because walls create division, they turn friends into enemies and create pockets of people who forget to care about the wider world – who forget that the world is a community too. Bridges help us integrate and integration helps us understand others, builds tolerance, acceptance and widens our minds.

3 – We should spread love, not hatred.

It should be so obvious, shouldn’t it? Is our time on earth really meant to be used to judge, intimidate and belittle others? Surely if we all go around hating those who are different to us, then the vicious cycle never ends. In the words of another Holocaust survivor, Livia Bitton-Jackson: ‘My hope is that learning what horrors can result from prejudice and intolerance, we can cultivate a commitment to fight prejudice and intolerance.’ Hatred can roll into hatred, but love absolutely breeds love and it can be the strongest power of all.

We have to have the courage to use it, to say it, to show it – to stand up to the bullies.

To want and need a better world. 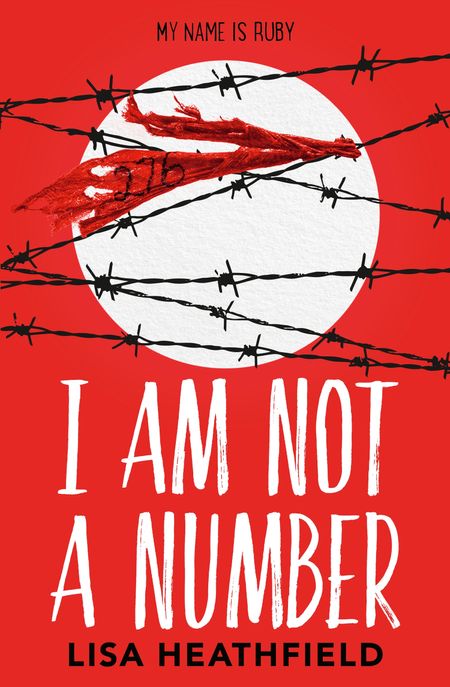