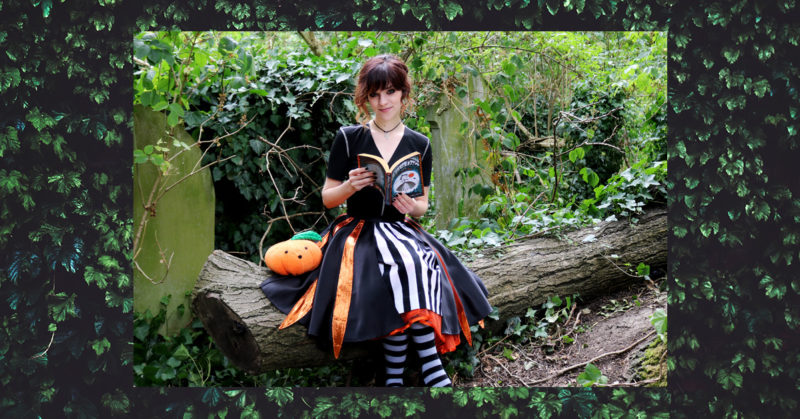 An interview with Laura Ellen Anderson

Laura Ellen Anderson, author and illustrator, chats to us about the inspiration behind her spooktacular Amelia Fang series in a rather special setting.

Watch our interview with Laura Ellen Anderson, celebrating the release of Amelia Fang and the Memory Thief:

About The Amelia Fang Books

Amelia Fang and the Barbaric Ball was Waterstones Book of the Month in October 2017. In this fangtastic novel, Amelia Fang would much rather hang out with her pet pumpkin Squashy and her friends Florence the yeti (DON’T CALL HER BEAST!) and Grimaldi the reaper than dance at her parents’ annual Barbaric Ball. When the King’s spoiled son Tangine captures Squashy, Amelia and her friends must escape the party to plan a daring rescue! In their race against time, they begin to realise things in Nocturnia may not be quite what they seem.

In book two, Amelia Fang and the Unicorn Lords, Amelia and her friends Florence, Grimaldi and Prince Tangine (along with her pet pumpkin Squashy) must brave the journey to the terrifying Kingdom of the Light to try to find Tangine’s missing mother, Queen Fairyweather. But with unicorns, fairies and angel-kittens lurking around every corner, who can they trust? And will they finally uncover the real villain keeping the kingdoms of Light and Dark as mortal enemies?

In Amelia Fang and the Memory Thief, Amelia and her friends are taking part in a competition to visit Pumpkin Paradise Park – the most bloodcurdingly brilliant theme park ever! All they have to do is sell as many cookies as possible. But the creatures of Nocturnia has begun to act very strangely. No one can seem to remember anything – including their own names or even Amelia’s big birthnight party! Where have everyone’s memories gone? And how can Amelia save them when they have all forgotten who she is? 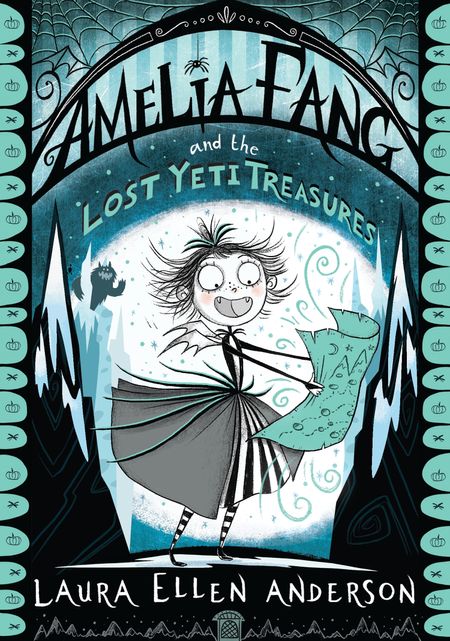 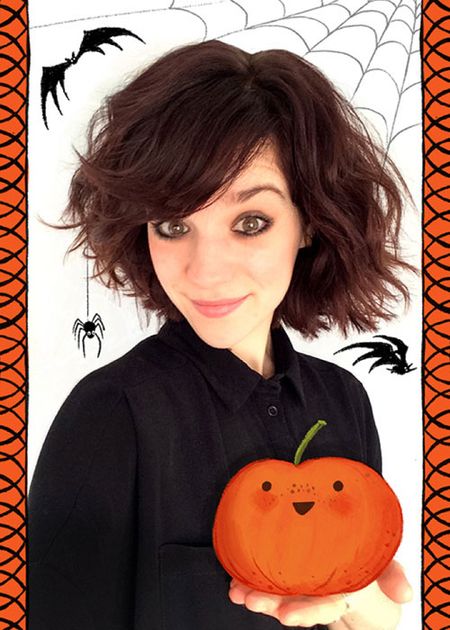