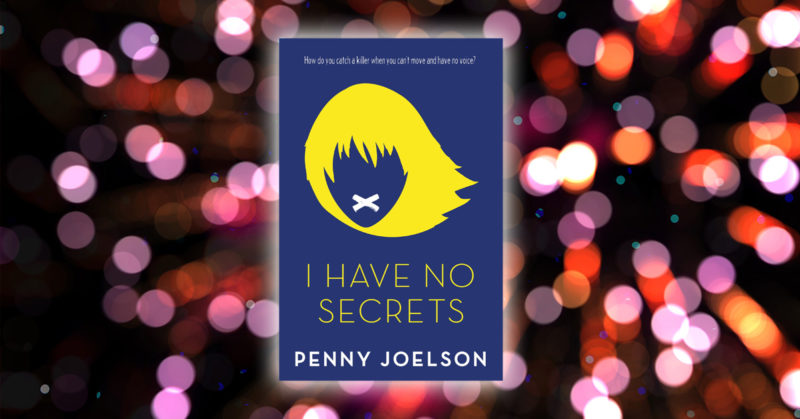 I Have No Secrets a YA thriller by Penny Joelson is published by Electric Monkey on May 4th 2017. Penny began working with disabled people when she was a teenager, which gave her the inspiration and insight for this book. You can follow her on Twitter @pennyjoelson

Communication has always fascinated me. I was a shy, bookish child and found social situations tough. I think that’s why I was drawn towards people for whom communication was difficult due to disabilities. I had psychological barriers but what about people whose deafness, deaf-blindness, autism or severe cerebral palsy affected their ability to communicate and interact with others? I became increasingly interested and when I was sixteen and looking through careers guides at school, I decided I wanted to be a speech therapist.

‘The way we communicate with others and ourselves ultimately determines the quality of our lives.’ Tony Robbins.

I did some voluntary work with hearing impaired children and also volunteered to help on holidays for deaf-blind children and teenagers. I supported a family whose child had been diagnosed as hearing impaired very late but now had hearing aids and was learning to speak. I worked with a deaf family who used sign language but who wanted their baby, who had hearing aids and more hearing, to be exposed to oral language so that she could speak as well as sign.

I supported a girl on one holiday who was completely deaf and blind but who could build mental maps of a building after being guided round it once – and find her way independently to the bedroom or kitchen. I learnt the deaf-blind finger spelling system in which letters are spelt onto the other person’s hand. This girl would finger spell onto my hand and although I could spell words out slowly myself, learning to read someone else’s finger spelling at speed was far harder. I usually had to rely on the first and last letters of the word to make a good guess. One time she was spelling something that began with s and ended with ch and I had no idea what it could be. She spelt it over and over, her frustration clearly increasing, before dragging me to the kitchen where I finally realised she wanted a sandwich.

‘Of all the life skills available to us, communication is perhaps the most empowering.’ Brett Morrison

Many of the young people on those holidays had hearing and visual impairments but also other disabilities as well, including cerebral palsy and autism. It was often very hard to gauge intellectual abilities but I learnt to make an assumption of intelligence rather than risk underestimating children. I also learnt how valuable multi-sensory experiences were – fun fair rides, walking barefoot on the sand, paddling in the sea, caving, rock climbing, contact with animals and music. But swimming was a favourite activity for many. While at university I helped with swimming at a school for children with cerebral palsy and that influenced Jemma’s love of swimming in my book.

I decided I’d like to be an educational psychologist and I studied Applied Education and Psychology, qualifying as a primary school teacher. I continued helping on the annual holidays for deaf-blind children, becoming a deputy leader and then holiday leader. This role gave me the opportunity to meet parents and carers and their children prior to the holidays to ensure we met their needs in the best way possible. One amazing foster mother stayed in my mind and was the inspiration for the foster mother in the book.

Jemma herself (the main character in I Have No Secrets) was inspired by a number of children I met many years ago and also partly by Paula Rees from the Chicken Shed inclusive theatre whose story was dramatized by the theatre in a show in which she and her family played roles. With severe cerebral palsy, Paula had no means of communication until she was ten years old, when someone discovered that if her arm was supported she could point to a letter board and spell words. She could read despite never having been taught and went on to write poems and songs that were performed in Chicken Shed shows.

Amazing developments in technology and the commitment of speech therapists, teachers, ed psychs and specialist engineers have made communication possible for many more people and although I didn’t become an ed psych, I continued to follow these developments with interest.  I saw the huge difference the development of text messaging on mobile phones made to hearing impaired people. Computers, touch screens, i-pads, tablets, eye-gaze and all kinds of technology have made communication possible for so many more people.

Yet still there are teenagers like Jemma  for whom no communication method has been found and whose understanding is highly underestimated. I didn’t think ‘it would be good to write about a character like Jemma’ or even that I would write a book with communication as a central theme; Jemma just appeared in my head as a fully formed character and her story began… She felt so real, her voice felt so strong, and the situation with Dan, her carer’s boyfriend, came to life. I knew it was going to be a challenge to write from the viewpoint of a protagonist who could not move or communicate. I knew I would need help from people far closer to this direct experience than me –  but I also knew I had to write I Have No Secrets.

For a sneak preview you can read a few chapters at the back of Michael Grant’s World Book Day £1 book, ‘Dead of Night’!

Penny Joelson is the author of I Have No Secrets. She teaches creative writing and lives in London with her family. Find Penny on Twitter: @pennyjoelson 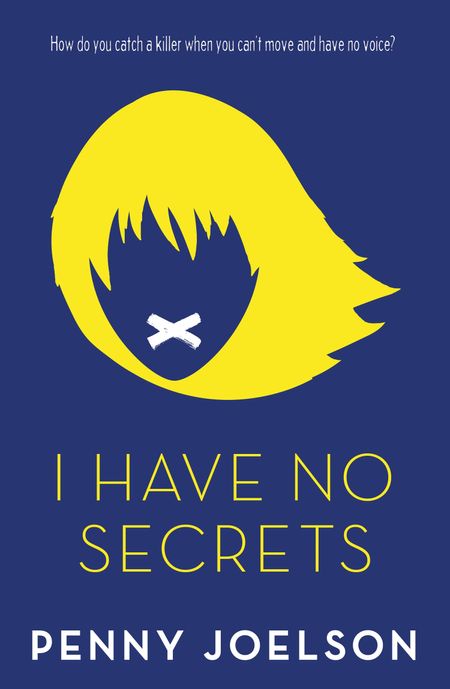 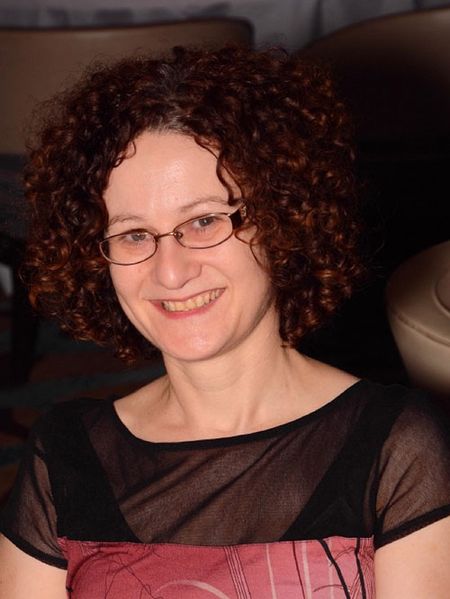