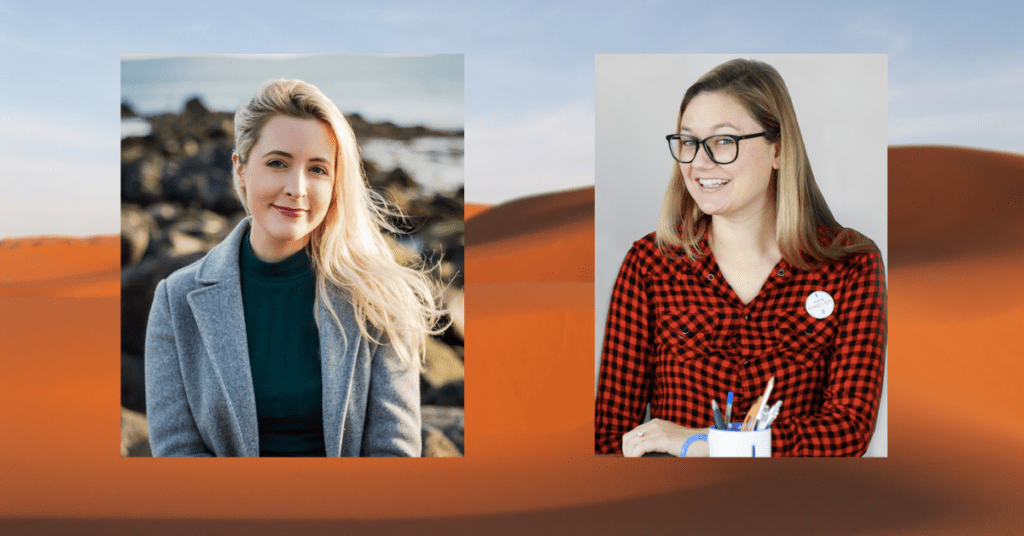 Bestselling authors, Catherine Doyle and Katherine Webber, have joined forces to write an utterly compelling romantic fantasy about twin princesses separated at birth. Award-winning YA imprint Electric Monkey was crowned the victor after a major pre-empt secured Twin Crowns from the two stars of the children’s and YA book world, and soon-to-be real life sisters-in-law!

Epic in scale and set against a sweeping backdrop inspired by Doyle’s native Ireland and Webber’s childhood in the California desert, Twin Crowns is an irresistible romantic comedy bursting with high-stakes adventure and crossover appeal.

The story centres around two sisters. Wren Greenrock has always known that one day she would steal her sister’s place in the palace. Trained from birth to avenge her parents’ murder and usurp the princess, she will do anything to rise to power and protect the community of witches she loves. Princess Rose Valhart knows that with power comes responsibility including marriage into a brutal kingdom. Life outside the palace walls is a place to be feared and she’s soon to discover it is wilder than she ever imagined. Two sisters separated at birth and raised into entirely different worlds are about to get to know each other’s lives a whole lot better – but who will ultimately rise to power and wear the crown?

Twin Crowns has been snapped up in a six-figure German deal and is currently the subject of a series of simultaneous auctions around the world in all major territories.

Lindsey Heaven, Publishing Director, said: ‘Twin Crowns is a dream book to have on our list and to work with two such talented and creative authors as Katie and Cat is a complete delight. The world they have created is epic in scope and beautifully connected to nature, as well as being achingly romantic. I’ve lost count of the amount of times I’ve reread this book for the sheer treat of it. We’re incredibly proud to publish what is soon to be one of the world’s biggest fantasy YA series.’

Catherine Doyle said: ‘It’s been a joyous whirlwind getting to write this book with one of my best friends and my future sister-in-law, Katie. Grounded in Irish culture with whispers of the California desert, Twin Crowns was inspired by our love of sweeping romance, magical adventure and most importantly of all, the enduring power of sisterhood. I couldn’t be happier that it has found a wonderful home at Egmont/Electric Monkey.’

Katherine Webber said: ‘Writing Twin Crowns has been one of the things that has got me through 2020 — it started as a passion project for me and Cat, and we had the best time putting in so much of what we love in it and combining our favourite elements of fantasy stories and romantic comedies. I’ve never laughed so much while working on a project. We are so thrilled that readers will soon be discovering the world we’ve created and are so proud to be joining the amazing YA list at Electric Monkey and Egmont.’

CATHERINE DOYLE and KATHERINE WEBBER are both bestselling and award-winning writers of YA and children’s books.

Katherine is from Southern California and spent much of her childhood in the Palm Springs desert.  Her debut YA novel was the critically acclaimed YA novel Wing Jones.

For youngers readers, she also co-writes the Sam Wu is Not Afraid and Dragon Mountain series with her husband, Kevin Tsang.

Catherine grew up in the West of Ireland by the sea. She is the author of the YA trilogy Blood for Blood and the award-winning and magical middle grade Storm Keeper’s trilogy. 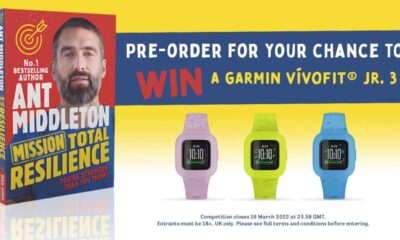 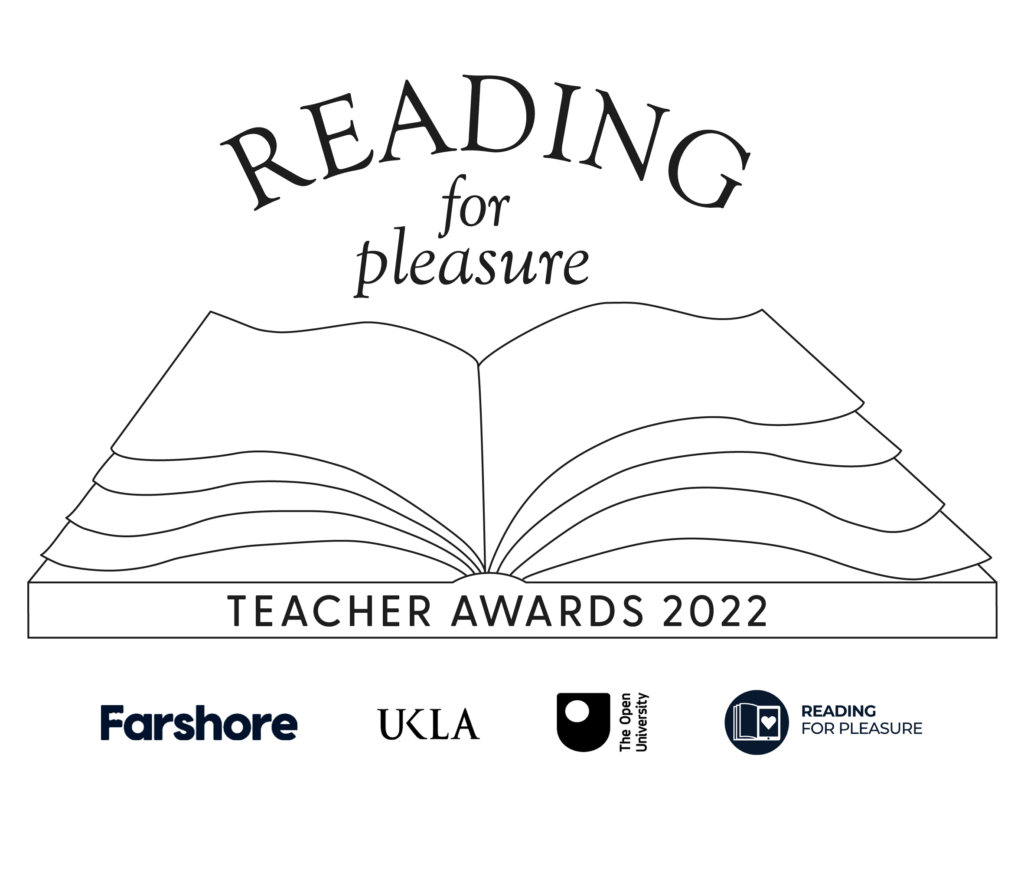 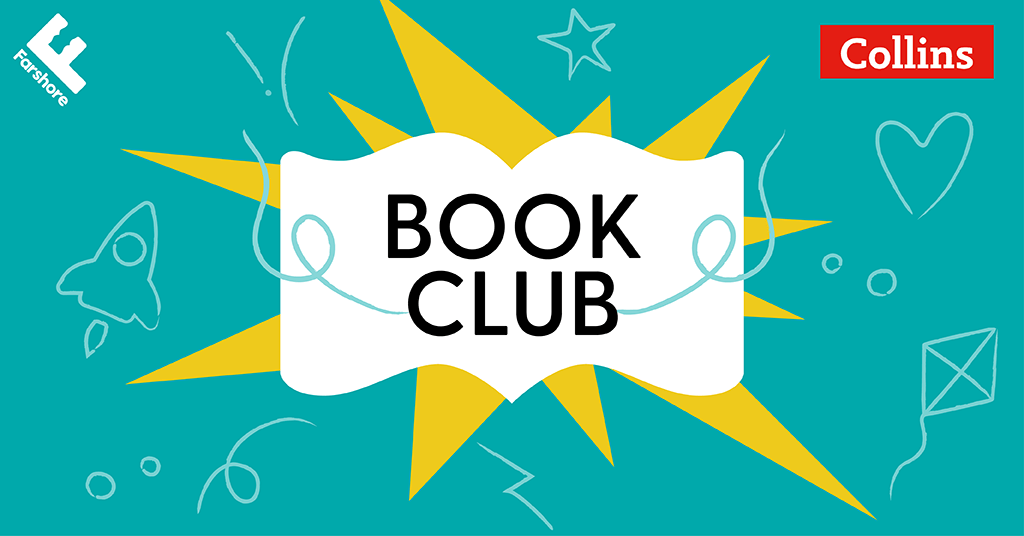