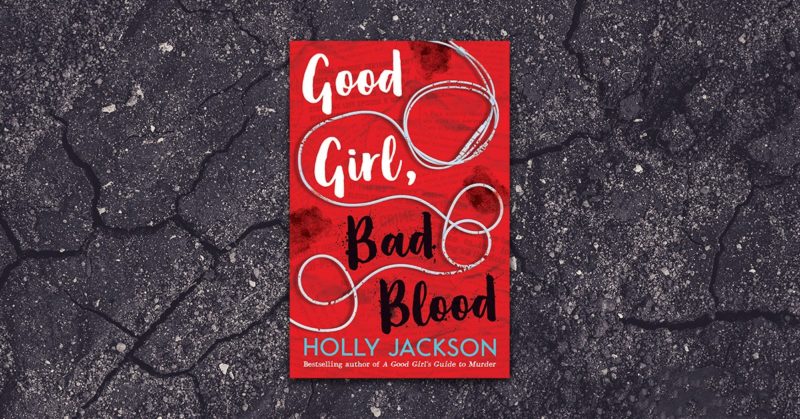 If you’ve been keeping an eye on Electric Monkey’s Twitter and Instagram accounts you will have noticed some mysterious activity going on this week. It all started on Tuesday with this simple yet tantalising tweet:

Something's coming. Are you listening? pic.twitter.com/VP9ktGVYfo

We then started to see the “Stay Tuned” message EVERYWHERE! But what did it mean? “Stay tuned”, stay tuned for what?

We were busy plotting away at Electric Monkey towers, and we weren’t done leaving clues for you just yet. ?️

On Wednesday we treated you to a Spotify playlist; a hint or do we just have a very eclectic music taste?

Finally, yesterday lunch we decided we couldn’t leave you hanging any longer…

If you couldn't tell, we've got news. But we've left you hanging on the details. Don't worry. This Friday we'll spill all.

But Friday's just the beginning. pic.twitter.com/EEqpeWBu6y

and we revealed what all our mysterious tweets were about. Did your detective work lead you to the answer?

Turn your notifications on, because @HoJay92 and Electric Monkey have something to show you.

Title and cover reveal for the A Good Girl's Guide to Murder sequel coming tomorrow. 12pm? See you then, detectives. pic.twitter.com/N7ASsPSayU

Pip, Ravi and is that a Barney phone background??? It can only mean one thing… we’re finally revealing all the killer details of the highly anticipated sequel to Holly Jackson’s A Good Girl’s Guide to Murder!!!

So (drumroll, please), it is with great excitement that we can finally reveal the title of Holly’s follow up crime thriller will be called Good Girl, Bad Blood.

Phew, so there was a legitimate reason for putting Lizzo’s Good as Hell and Peter Andre’s Mysterious Girl in the same playlist!

So what else do know so far? We know Pip and Ravi will both be featuring and we know it will be following on from the events of A Good Girl’s Guide to Murder, but for now everything else will have to be gleaned from the cover. That’s right, we also have the cover for you! (Another drumroll, please…)

HERE SHE IS – giving us murderous realness.

For now that’s all you’re getting but stay tuned for more killer insights into Pip’s next exploit which publishes 30th of April, 2020

Holly Jackson grew up in Buckinghamshire and started writing stories from a young age, completing her first attempt at a novel aged fifteen.

She is a massive true-crime fan and her hobbies include binge-playing video games and pointing out grammatical errors in street signs. Holly lives in London.

A Good Girl’s Guide to Murder by Holly Jackson published 19 May 2019. 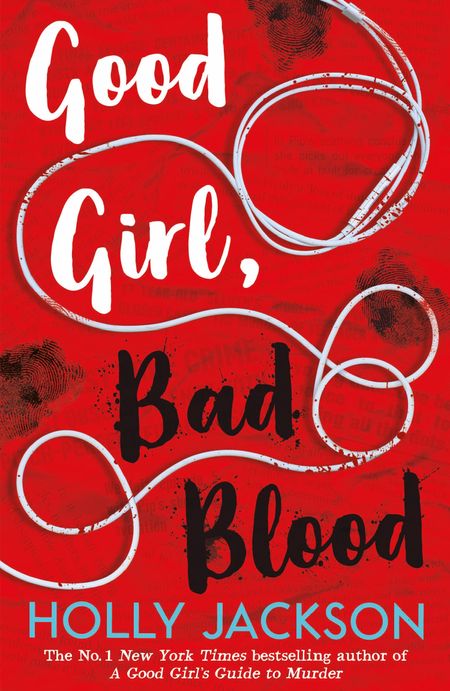 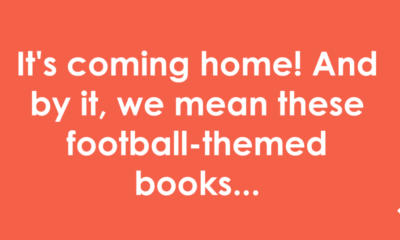 It’s coming home! And by it, we mean these football-themed books…

Huddle up, it’s time to chat football! If the Euros means footy-fever has taken over your house, then we’re here to help take it off-screen and into your TBR pile instead. Teamwork, playing by the rules, and good role models, there’s plenty to learn from football, so we’ve gathered our… Read More 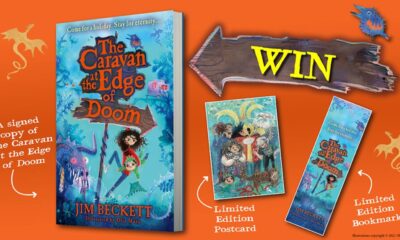 WIN with The Caravan at the Edge of Doom

To celebrate the release of Jim Beckett’s hilarious new book The Caravan at the Edge of Doom we’re giving you the chance to win a signed copy, along with a limited edition bookmark and postcard. Enter below for your chance to win… Win a signed copy… Read More 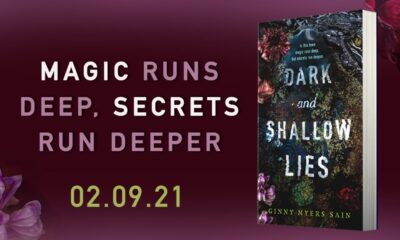 Read the first four chapters of Dark and Shallow Lies!

La Cachette, Louisiana, is the worst place to be if you have something to hide. When seventeen-year-old Grey makes her annual visit to La Cachette, Louisiana – the tiny bayou town that proclaims to be the “Psychic Capital of the World” – she knows it will be different from past… Read More