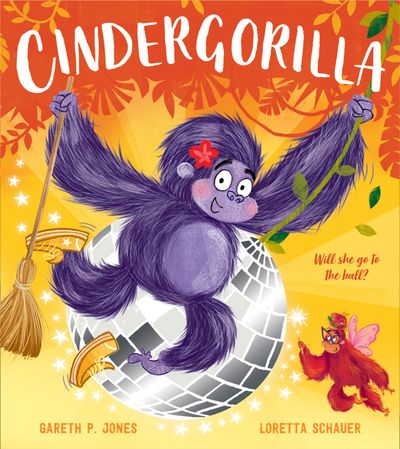 Cindergorilla loves to dance. She longs to go to the Saturday Night Disco Ball, where the other gorillas strut their stuff, but her horrid aunt and cousins, Gertrude and Grace always say no. Instead Cindergorilla must stay home and do the housework!

But all that changes when Cinder gets a visit from her Hairy Godmother . . .

The second hilarious title in a fun-filled fairytale series with empowering messages for young readers!

Author: Gareth P Jones
Format: Paperback
Ageband: 3 to 6
Release Date: 16/09/2021
Pages: 32
ISBN: 978-1-4052-9884-1
Gareth P. Jones is the author of Rabunzel, Cindergorilla and The Lion on the Bus, as well as The Dragon Detective Agency and Ninja Meerkats series, and The Considine Curse, winner of the Blue Peter Book of the Year Prize 2012.Loretta Schauer is the illustrator of Beauty and the Beast, by Michael Morpurgo, A Monster's Moved In, by Timothy Knapman, and A Very Corgi Christmas, by Sam Hay, along with a number of fiction titles, including the Dougal Daley Series, by Jackie Marchant. She won the Waterstones 'Picture This' competition in 2011.

”'Fizzing with energy . . . a gloriously silly but also empowering story” - - Julia Eccleshare, Pick of the Month, LoveReading4Kids on Rabunzel 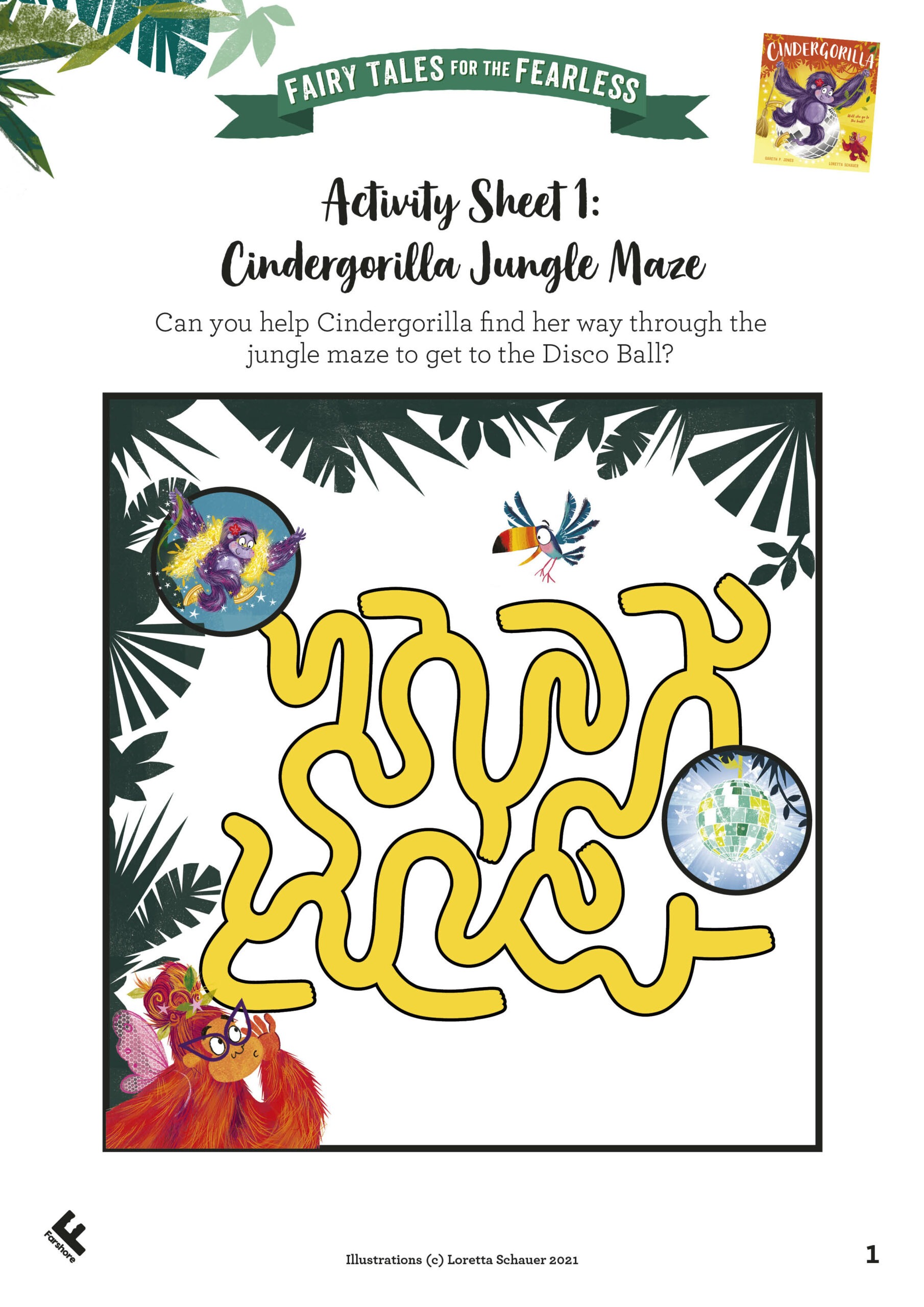 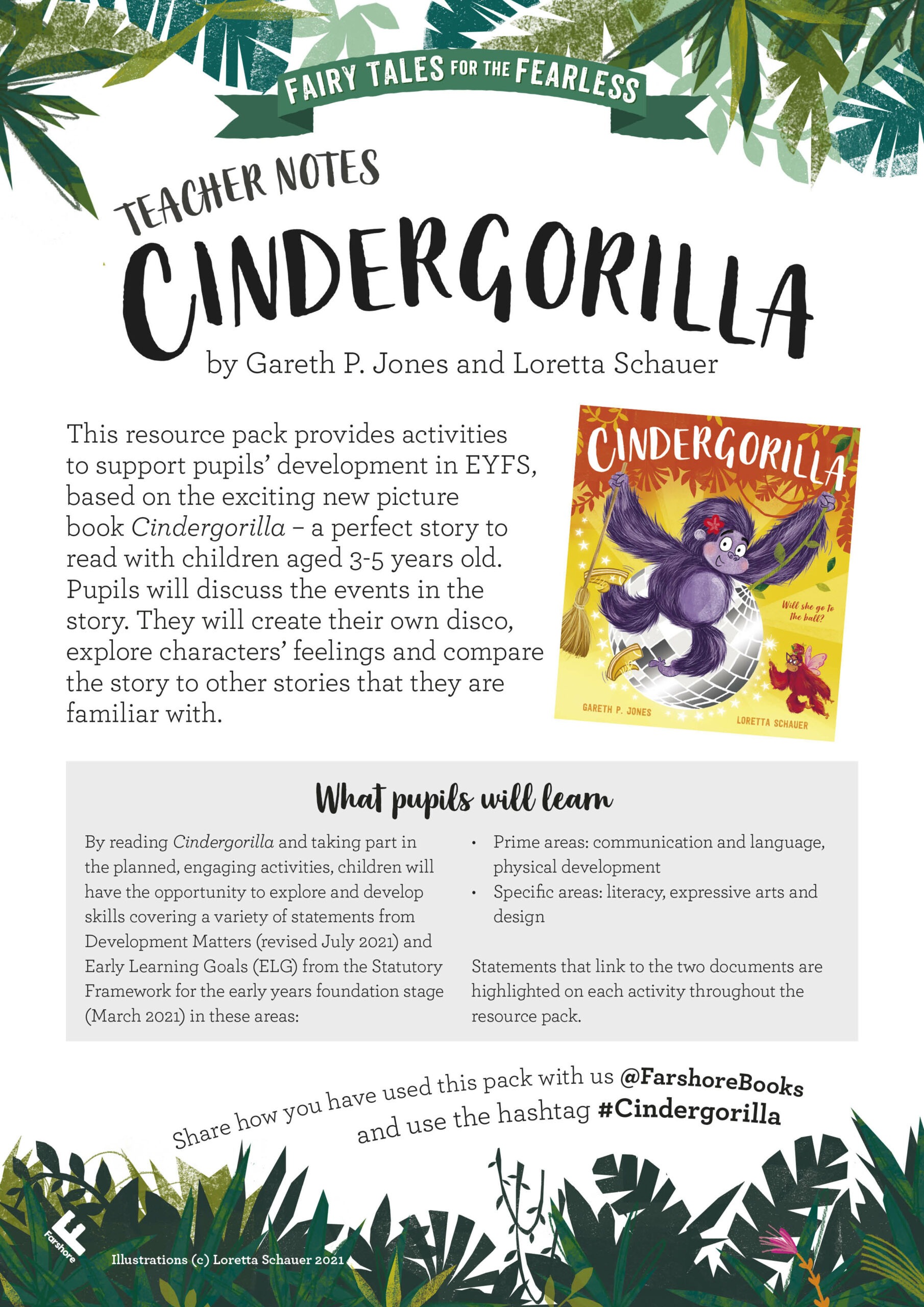