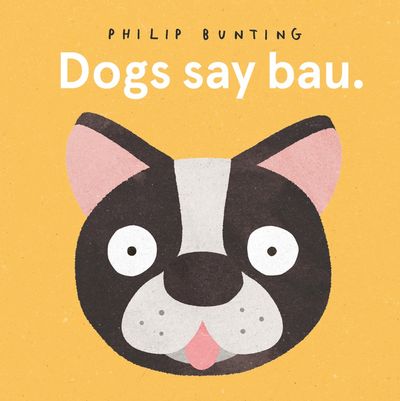 Where in the world do cats say ‘nau’? Or cows say ‘bow’? Or birds say ‘pee pee’? Take a hilarious trip around the world for a fun way to learn about animal sound words in different languages.

Children will love interacting with the book by copying the noises of their favourite animals over and over again! A wonderful gift for animal loving toddlers.

Author: Philip Bunting
Format: Board Book
Release Date: 11/06/2020
Pages: 24
ISBN: 978-1-4052-9922-0
Philip Bunting is an author and illustrator originally from the Lake District (England), now based in Queensland, Australia. Philip's books have been translated into multiple languages and published in over 25 countries around the world. He is known for deliberately encouraging playful interaction between the reader and child through his work and his books have received numerous awards.Philip's first ever picture book, Mopoke won the Children's Book Council of Australia: Picture Book of the Year award 2018, the White Raven Book award 2018, and was longlisted for various awards such as the Kate Greenaway Medal 2018, Australian Book Design Awards: Best Designed Children's Illustrated Book 2018 and many more. 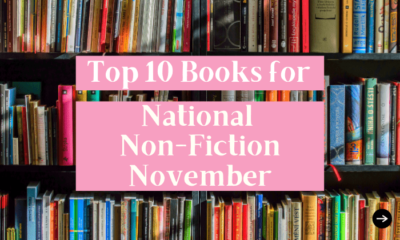