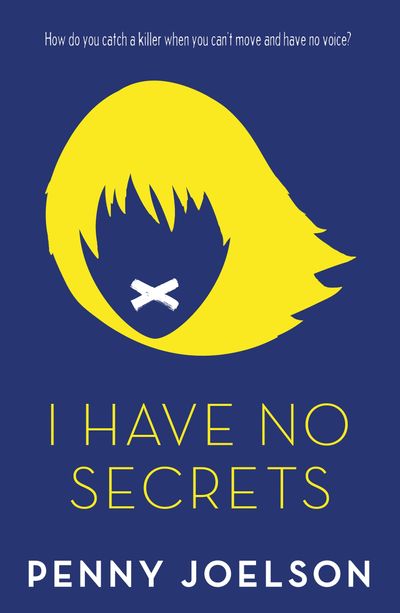 Penny Joelson began working with disabled people when she was a teenager, which gave her the inspiration and insight for this book. As well as writing compelling thrillers for teen readers she also teaches creative writing. Find Penny on Twitter: @pennyjoelson

Author: Penny Joelson
Format: Paperback
Ageband: 12 to 16
Release Date: 04/05/2017
Pages: 336
ISBN: 978-1-4052-8615-2
Penny Joelson has loved reading and writing stories since she was a child. She began working with disabled people when she was a teenager, which gave her inspiration for her first novel I Have No Secrets, which was published in 2016 to critical acclaim. Penny also runs 'Creative Writing for Children' workshops at City Lit. 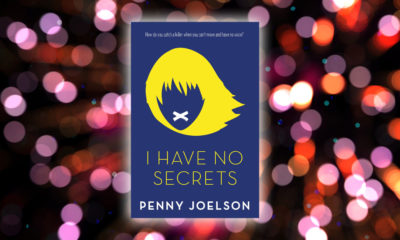 The Children’s Book Award is the only national award voted for solely by children from start to finish. Read More 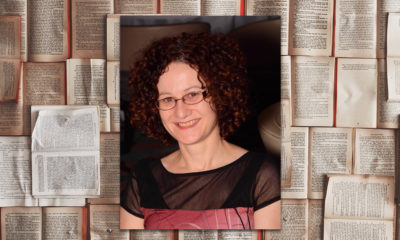 This year the theme of World Book Day is 'Share a Story'. To celebrate, we asked author Penny Joelson what books she most likes to give to other people. Read More

The Children’s Book Award 2018 shortlist has been announced, and Farshore are thrilled to have a chosen title in the top ten. Read More 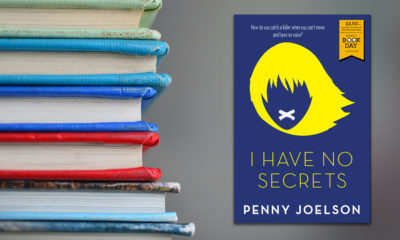 Get Bookclubbing for World Book Day

With less than a week to go until World Book Day, it's time to spread the YA love. Read More

World Book Day have announced a line-up of books for young adults, which includes the outstanding I Have No Secrets by Farshore author Penny Joelson. Read More

I Have No Secrets a YA thriller by Penny Joelson is published by Electric Monkey on May 4th 2017. Penny began working with disabled people when she was a teenager, which gave her the inspiration and insight for this book. You can follow her on Twitter @pennyjoelson ‘The basic building block of… Read More

Jemma knows who did the murder. She knows because he told her. And she can't tell anyone.