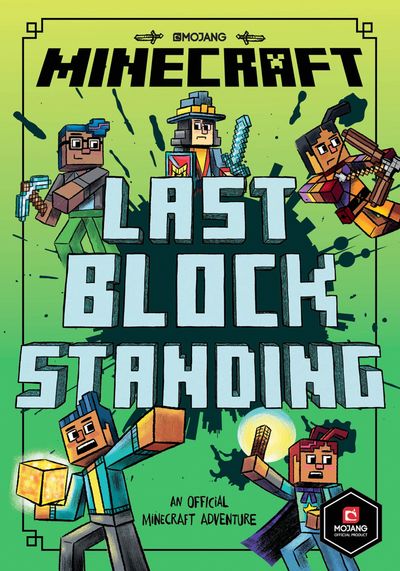 Morgan, Ash, Harper, Po and Jodi return for their final adventure in the world of Minecraft. But something isn’t right, and the gang are in greater danger than ever before. They will have to put their wits together if they are to survive and piece together the clues to the Evoker King’s identity. Do the gang have what it takes to solve the mystery? And will they be able to stop the King before it’s too late?