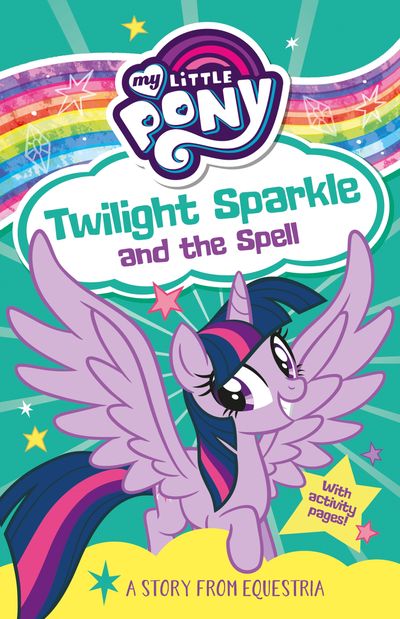 My Little Pony: Twilight Sparkle and the Spell

Join Twilight Sparkle and all her friends in an exciting My Little Pony adventure.

A royal event has turned Twilight Sparkle’s life upside down! She has been crowned Princess of the Crystal Empire and really wants to learn how to be a good leader. Inspired by her friend, Princess Cadance, Twilight goes on a quest to find the Crystal Heart Spell – a magic spell that will help her follow her heart.