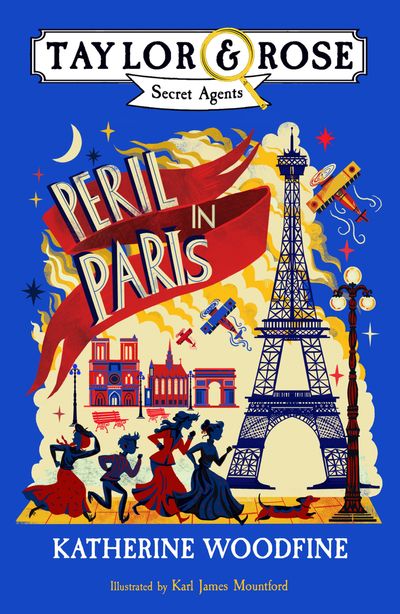 It’s 1911, and the young detectives of TAYLOR & ROSE are turning their talents to ESPIONAGE.

On a case for the mysterious SECRET SERVICE BUREAU, the daring MISS SOPHIE TAYLOR and MISS LILIAN ROSE must leave London for the boulevards and grand hotels of Paris.

But DANGER lurks beneath the bright lights of the city – and INTRIGUE and MURDER lie in store. As aeroplanes soar in the skies overhead, our heroines will need to put all their spy skills to the test to face the PERIL that awaits them…

Author: Katherine Woodfine
Format: ebook
Ageband: from 9
Release Date: 09/08/2018
Pages: None
ISBN: 978-1-78031-798-4
Katherine Woodfine is a true champion of children’s literature. Until 2015 she was Arts Project Manager for Booktrust, where she project-managed the Children's Laureateship and YALC, the UK’s first Young Adult Literature Convention, curated by Malorie Blackman. She is part of the founding team at Down the Rabbit Hole, a monthly show for Resonance FM discussing children’s literature. Katherine blogs at followtheyellow.co.uk. She lives in London. 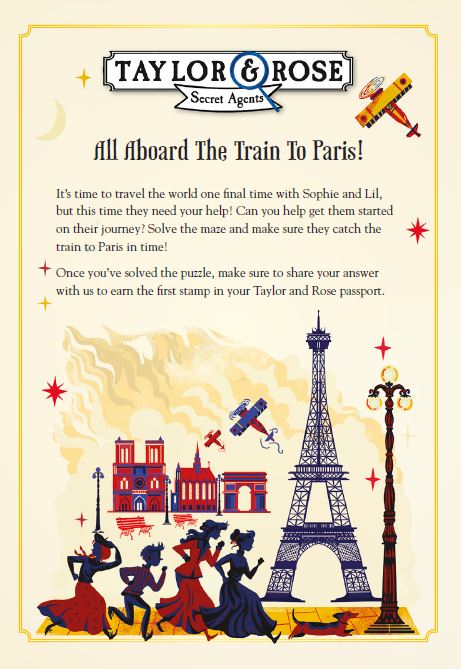 Visit Paris with Taylor and Rose 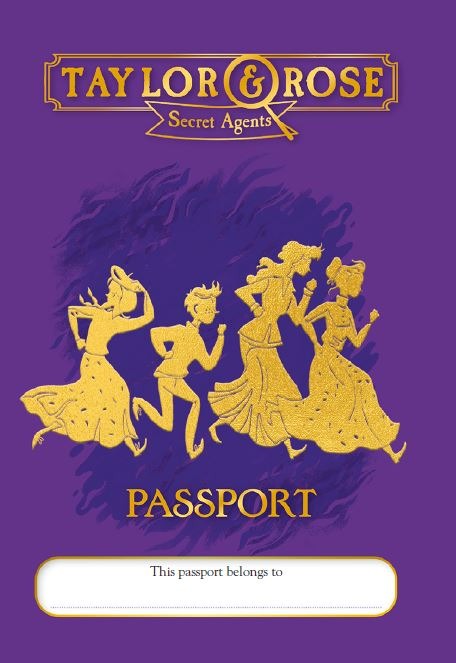 Make your own Taylor and Rose Passport