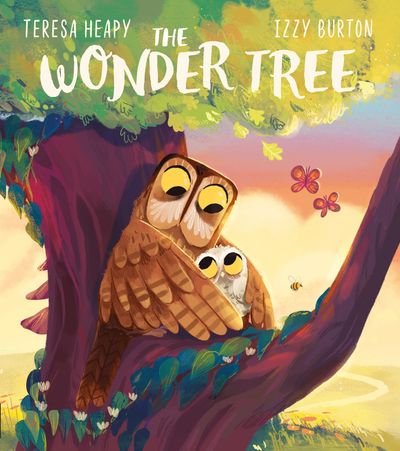 “Mummy!… shrieked Little Owl. “Look! The leaves are all falling!…

As Little Owl’s mummy reassures him that his tree isn’t about to fall down, he learns all about why trees are the perfect homes for animals. Great for fans of Owl Babies, The Owl Who Was Afraid of the Dark and Can’t You Sleep, Little Bear?

Debut illustrator Izzy Burton breathes a welcome burst of originality into the picture book market. Toddlers and pre-schoolers will be delighted by her little owls and they’ll love Teresa Heapy’s reassuring text.

Author: Teresa Heapy
Format: Paperback
Ageband: 3 to 5
Release Date: 09/07/2020
Pages: 32
ISBN: 978-1-4052-9288-7
Teresa Heapy was a commissioning editor for Oxford University Press and Heinemann before becoming a children’s writer. She is the author of the Very Little picture book series, illustrated by Sue Heap: Very Little Red Riding Hood (winner of Best Picture Books in the Oxfordshire Book Awards and the Coventry Inspiration Book Awards), Very Little Cinderella, Very Little Sleeping Beauty and Very Little Rapunzel. Her other books include The Marvellous Moon Map and The Spectacular City (illustrated by David Litchfield), Loved to Bits (illustrated by Katie Cleminson), and Ten Cars and a Million Stars (illustrated by Sue Heap) – many of Teresa's picture books have been translated into 13 languages. Teresa regularly does improv to improve her storytelling muscles and lives in Oxford with her family.Izzy Burton studied Animation at Bournemouth University and currently works as an art director and illustrator based in London. Via, a short film directed by Izzy, has been long-listed for BAFTA British Short Animation 2019 and won several awards, including 'Best Animated Short' at the London Independent Film Festival 2018. 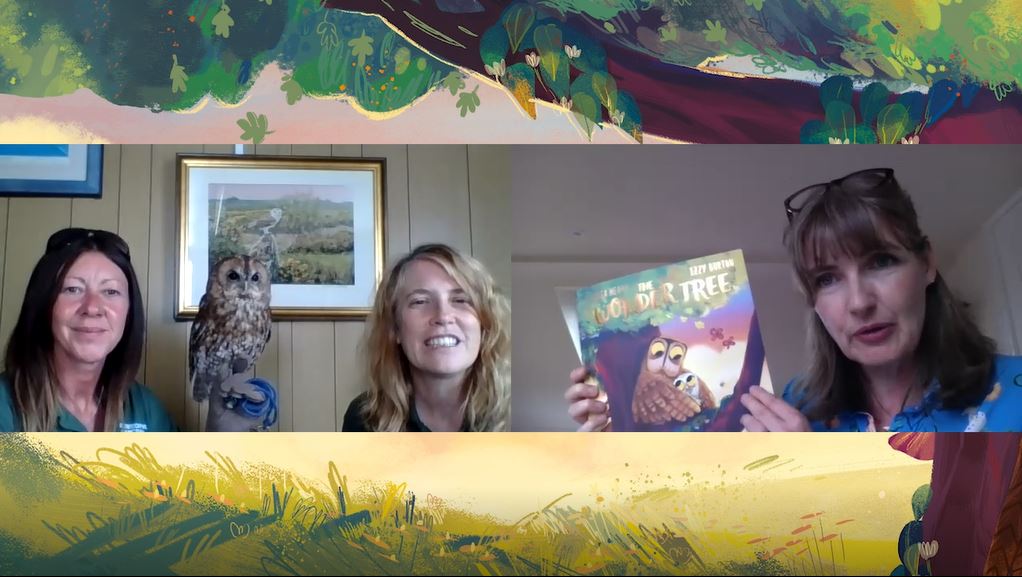 We can think of no better way to have a HOOT then a chat about all things owls in the presence of an actual owl. That’s exactly what Teresa Heapy got to do when she spoke to Karen, Paula and Honey the Tawny owl from Screech Owl Wildlife Park. Read More