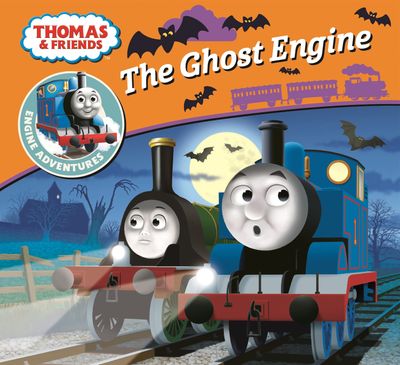 The perfect Halloween book for fans of Thomas the Tank Engine!

One Halloween, Thomas and Emily bravely set out on the night run. But soon they hear spooky noises from the shed and the two engines are not so brave anymore!

Author: Adam Guillain
Format: Paperback
Ageband: 1 to 5
Release Date: 08/09/2016
Pages: 32
ISBN: 978-1-4052-8147-8
The Thomas the Tank engines stories were created by the Reverend Wilbert Awdry, who was born in Hampshire in 1911. He grew up close to the railway and was convinced that the steam engines all had different personalities. He used to imagine conversations between them. Later when he was grown up and his son Christopher became ill with measles, Wilbert told stories Thomas the Tank Engine and his friends to entertain him. Christopher asked for more and more stories and Wilbert began writing them down. The first of the Railway Series books was published in 1945, and Awdry wrote 26 Railway books in total before his son, Christopher, took over the series. There have since been multiple, hugely popular, Thomas the Tank Engine TV series and films. 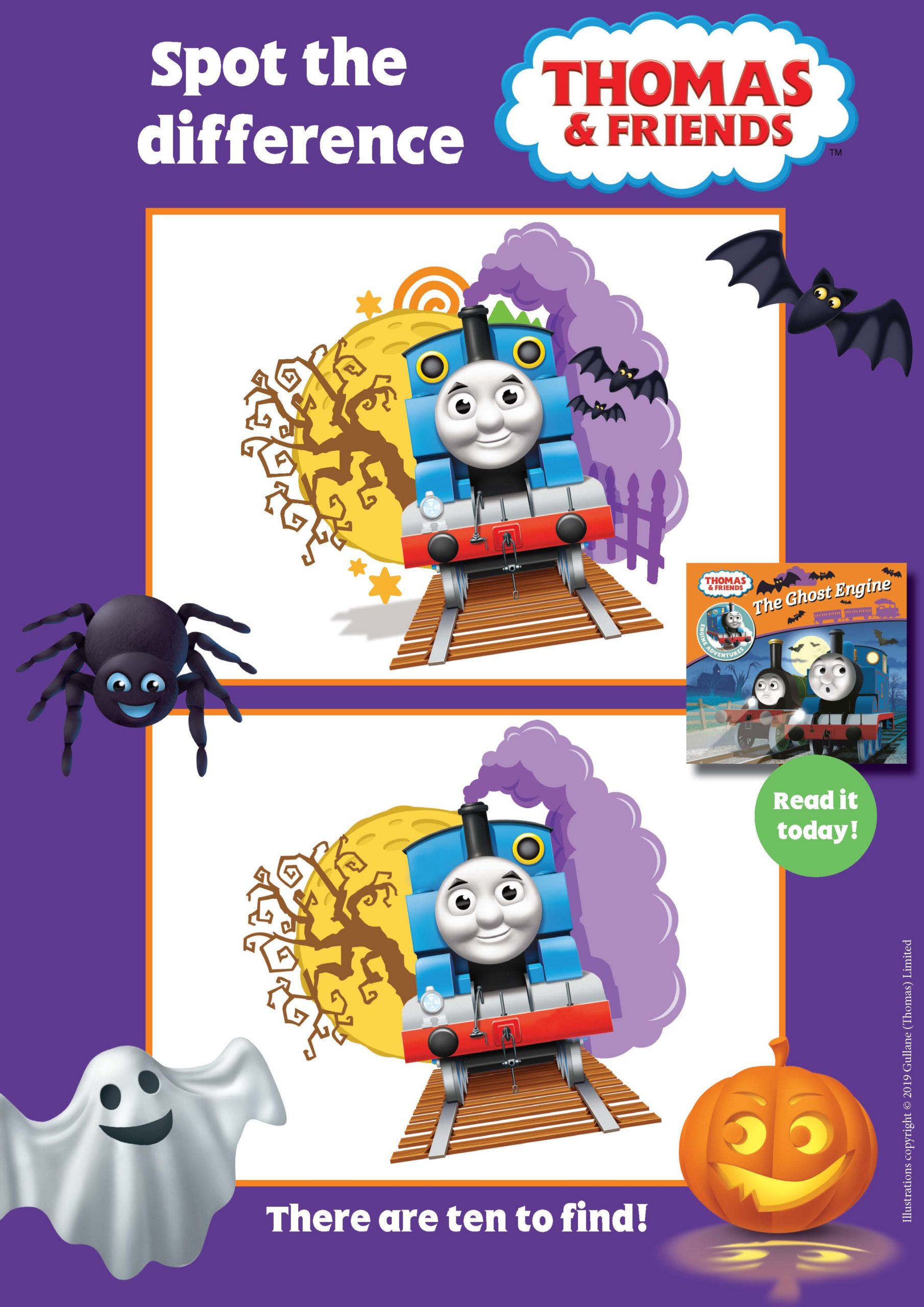