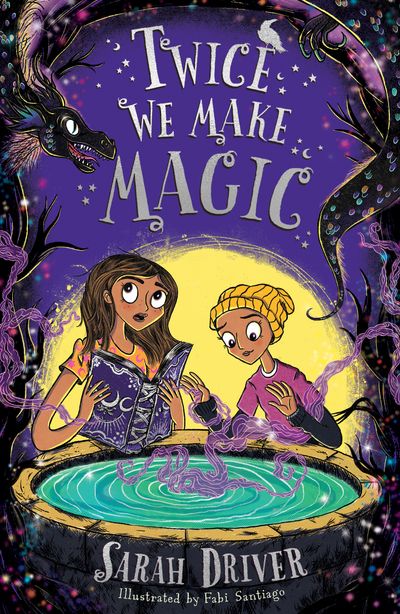 The second spellbinding adventure in the magical middle grade series by the author of The Huntress, perfect for fans of Starfell, Nevermoor and A Pinch of Magic.

Sisters Spel and Egg grew up in Mistress Mouldheels’ School for Wicked Girls believing they were the daughters of criminals, until they discovered the truth:

And after always being in the shadow of her big sister, Spel discovered that she was a Shadowborn Witch – the only one who can step between portals to other worlds.

Now in a coven with their schoolmates and part of the alliance against the Hunt, the sisters try to master their new powers. But the Hunt is rising, the witches are in danger and when a new portal opens the whole world is under threat . . .

PRAISE FOR THE HUNTRESS
Sea
‘A glorious world, a wild adventure and a fierce heroine. I can’t stop thinking about this book!’ – Robin Stevens, author of Murder Most Unladylike

The second spellbinding adventure in the magical middle grade series by the author of The Huntress, perfect for fans of Starfell, Nevermoor and A Pinch of Magic.