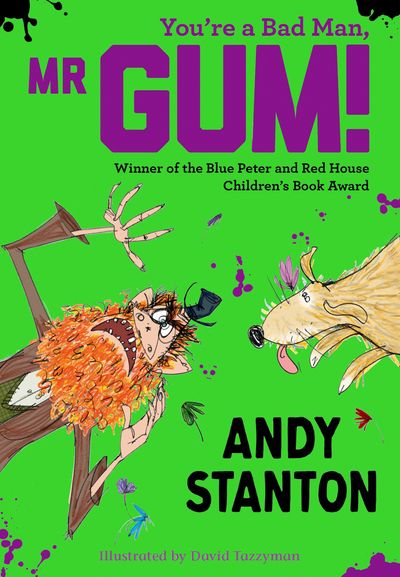 You're a Bad Man, Mr. Gum was selected as a Tom Fletcher Book Club 2017 title.