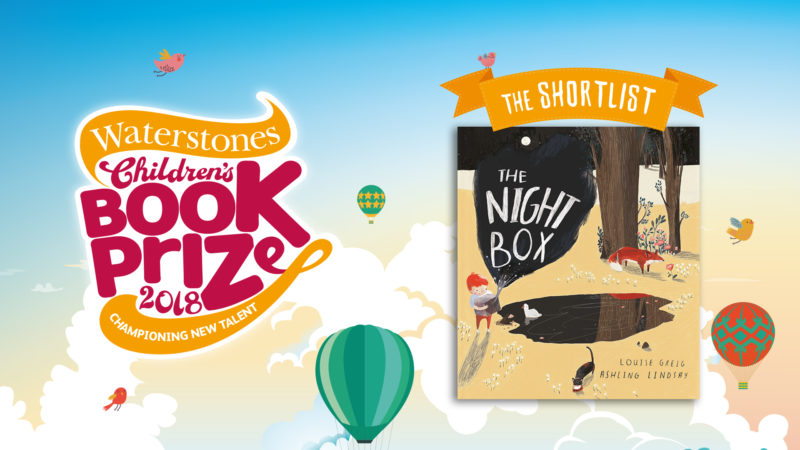 We are delighted to announce that picture book The Night Box has been shortlisted for the 2018 Waterstones Children’s Book Prize.

The annual Waterstones Children’s Book Prize shortlist has just been announced for 2018, and we are thrilled to reveal that The Night Box by Louise Greig and Ashling Lindsay has been nominated in the illustrated books category.

Watch a short film from Waterstones on the books selected for the illustrated books category to find out more:

The Night Box, written by Louise Greig and illustrated by Ashling Lindsay, has also been nominated for the CILIP Greenaway Medal 2018.

About The Night Box

The Night Box is an enchanting bedtime story about a small boy who is the custodian of night, from talented new picture book author and poet, Louise Greig, with beautifully atmospheric illustrations by Ashling Lindsay.

Max has a key and a box of midnight blue.
When he turns the key in the lock –

Day slips inside as Night sweeps out.
Darkness tumbles into the air.
It dances and whirls around the room.
It goes under the bed, under the chair – everywhere!

Louise Greig‘s lyrical voice and Ashling Lindsay‘s warm, endearing illustrations hold a candle up to the magical nature of night-time in this soothing picture book.

Perfect for cosying up to read and share before bedtime, The Night Box is an original bedtime tale that sits perfectly alongside classics such as The Owl who was Afraid of the Dark – great for reassuring little ones who have a fear of the dark and calming down lively children before bedtime! 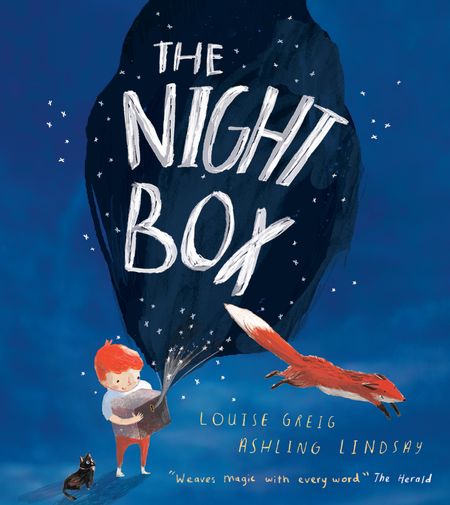 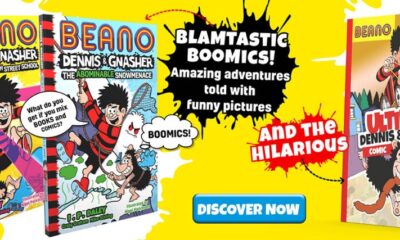 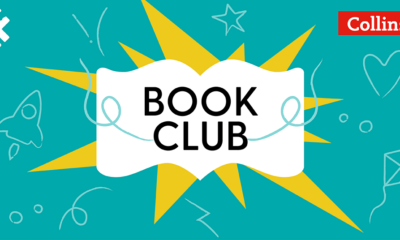 Looking for a brand new Reading for Pleasure Book Club? Interested in bringing brilliant authors into your classroom to help you celebrate stories and nurture a love of reading in your pupils? Look no further! As a publisher of teaching and learning resources, Collins want to encourage all children… Read More