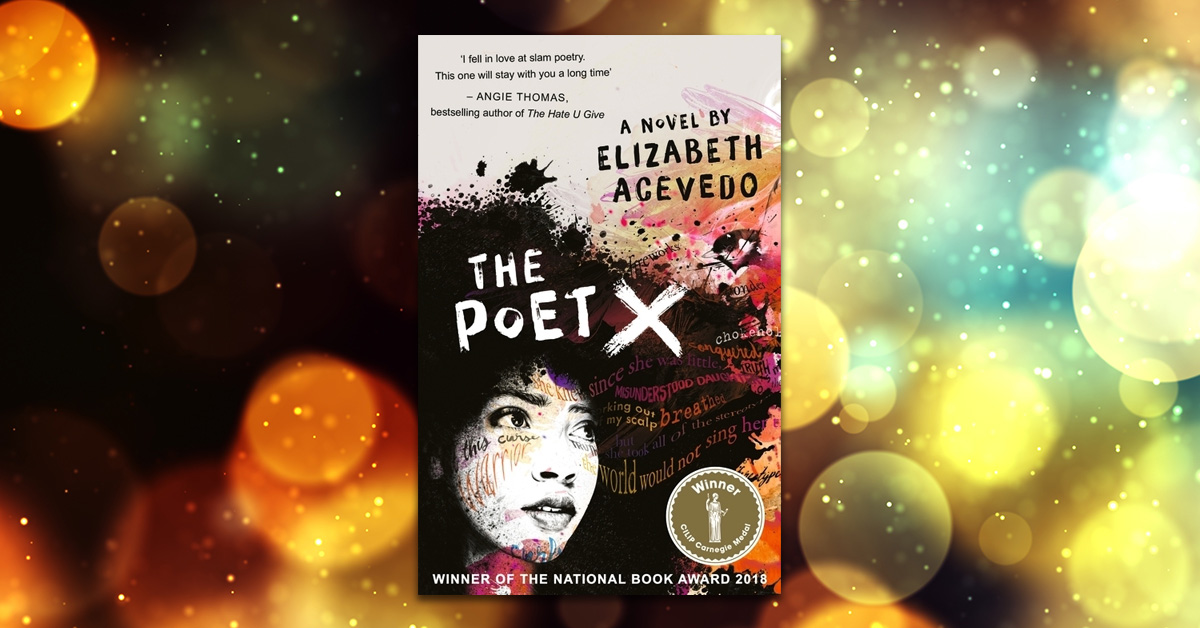 The Poet X is an astonishing NY Times-bestselling novel-in-verse by an award-winning slam poet, about an Afro-Latina heroine who tells her story with blazing words and powerful truth.

In a unique video for Electric Monkey, author Elizabeth Acevedo reads a powerful extract of this astonishing book.

Xiomara Batista feels unheard and unable to hide in her Harlem neighbourhood. Ever since her body grew into curves, she has learned to let her fists and her fierceness do the talking.

But Xiomara has plenty she wants to say, and she pours all her frustration and passion onto the pages of a leather notebook, reciting the words to herself like prayers.

When she is invited to join her school’s slam poetry club, she doesn’t know how she could ever attend without her Mami finding out. But she still can’t stop thinking about performing her poems.

Because in the face of a world that may not want to hear her, Xiomara refuses to be silent.

Praise for The Poet X:

“Crackles with energy and snaps with authenticity and voice.” Justina Ireland, author of Dread Nation 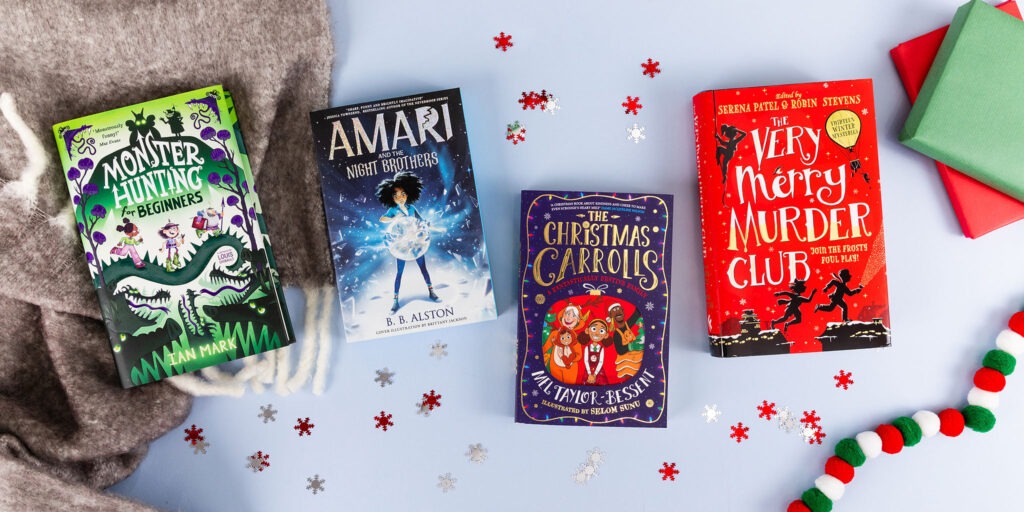 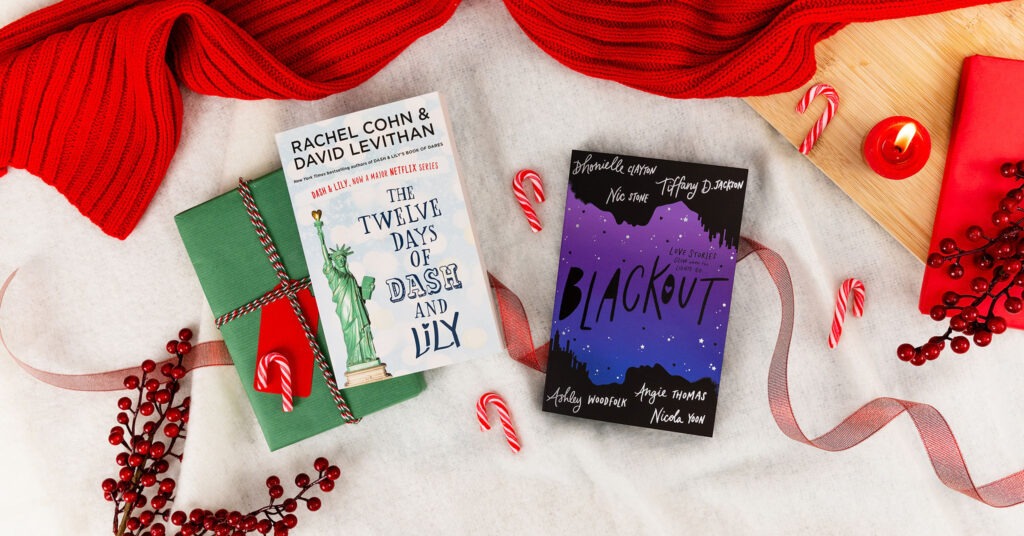 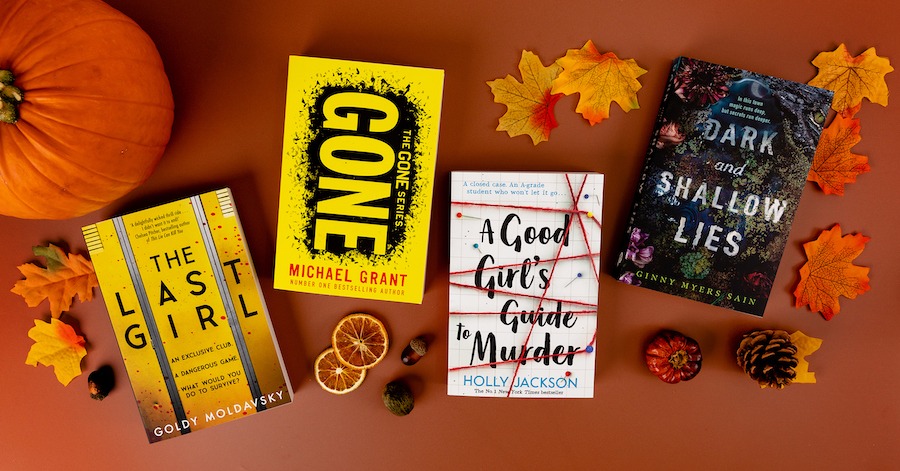