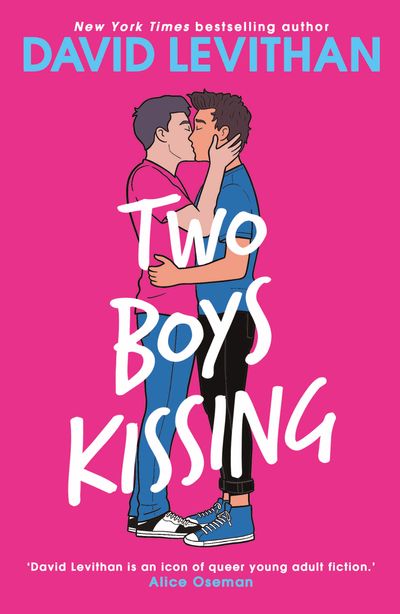 Author: David Levithan
Format: Paperback
Ageband: from 12
Release Date: 27/03/2014
Pages: 256
ISBN: 978-1-4052-6443-3
David Levithan was not born in France, Milwaukee or Olympia, Washington. He did not go to Eton, Harvard Law School or Oxford University. He is not the author of War and Peace, Hollywood Wives: The New Generation or The Baby-sitters Club #8: Boy-crazy Stacey. He has not won the Newbery Medal, the Pulitzer Prize, the Bausch & Lomb Science Award or the race for eleventh-grade vice president. He currently does not live in Manhatten. 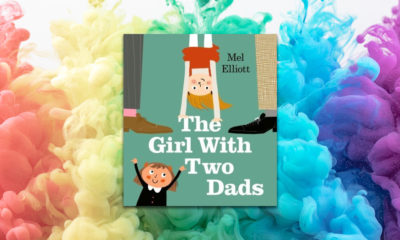