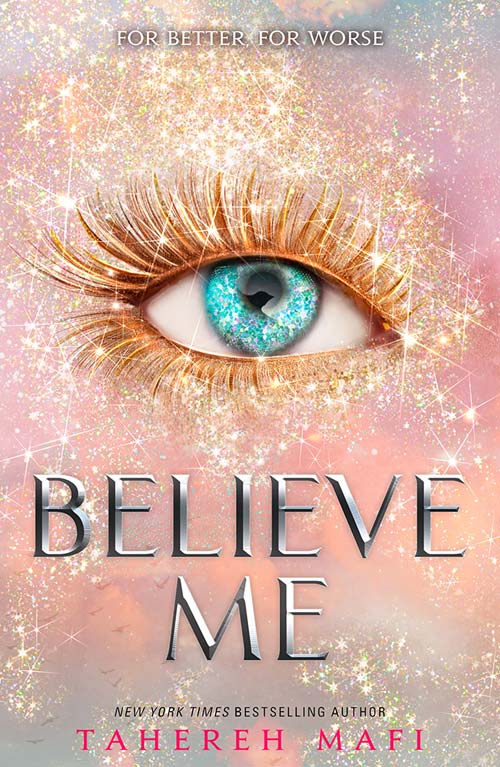 Juliette and Warner fought hard to take down the Reestablishment once and for all. Now, Warner has his sights set on more than just politics. Since he proposed to Juliette two weeks ago, he’s been eager to finally marry her, the person he loves more than anything and has endured so much to be with. But with so much chaos around them, it’s been nearly impossible for them to have a wedding. And even Juliette has been distracted by everything they need to do.

At long last, Warner and Juliette’s future together is within reach, but the world continues to try to pull them apart. Will they finally be able to be happily, officially, together?

The breath-taking and heart-pounding final instalment in the SHATTER ME series. Perfect for fans of Sarah J. Maas, Victoria Aveyard and Leigh Bardugo 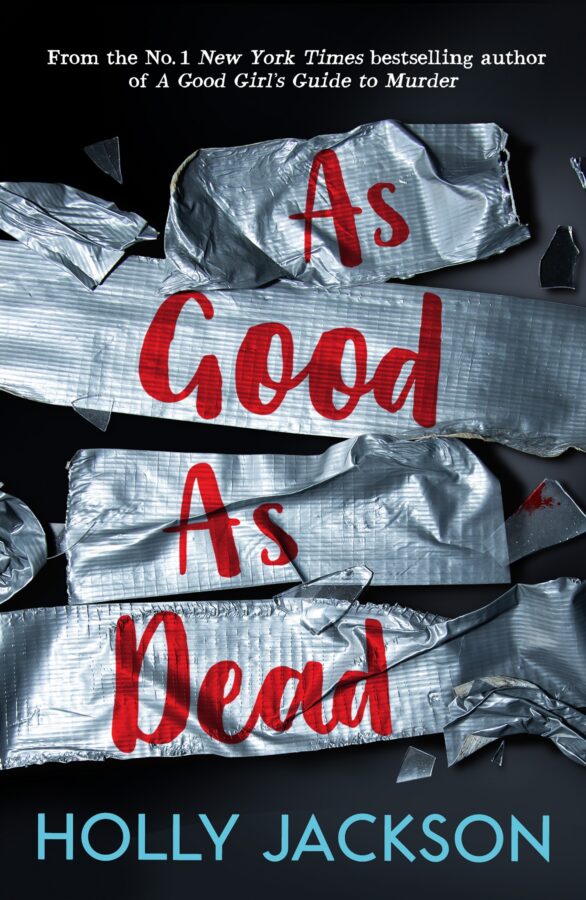 As Good As Dead

Pip Fitz-Amobi is haunted by the way her last investigation ended. Soon she’ll be leaving for Cambridge University but then another case finds her . . . and this time it’s all about Pip.

Pip is used to online death threats, but there’s one that catches her eye, someone who keeps asking: who will look for you when you’re the one who disappears? And it’s not just online. Pip has a stalker who knows where she lives. The police refuse to act and then Pip finds connections between her stalker and a local serial killer. The killer has been in prison for six years, but Pip suspects that the wrong man is behind bars. As the deadly game plays out, Pip realises that everything in Little Kilton is finally coming full circle. If Pip doesn’t find the answers, this time she will be the one who disappears.

Perfect for fans of One of Us Is Lying,Eva Dolan, C L Taylor, We Were Liars and Riverdale 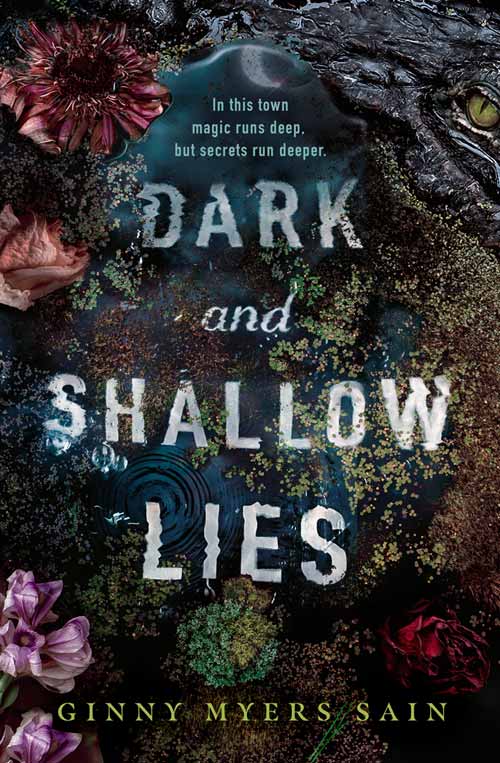 When seventeen-year-old Grey makes her annual visit to La Cachette, Louisiana – the tiny bayou town that proclaims to be the “Psychic Capital of the World” – she knows it will be different from past years: her childhood best friend Elora went missing several months earlier and no one is telling the truth about the night she disappears.

Grey can’t believe that Elora vanished into thin air any more than she can believe that nobody in a town full of psychics knows what happened. But as she digs into the night that Elora went missing, she begins to realize that everybody in town is hiding something—her grandmother Honey; her childhood crush Hart; and even her late mother, whose secrets continue to call to Grey from beyond the grave.

A intensely romantic and atmospheric thriller for young adults, full of twists and turns with a simmering supernatural undercurrent. Perfect for fans of Holly Jackson, Karen McManus and Delia Owens’ Where the Crawdads Sing 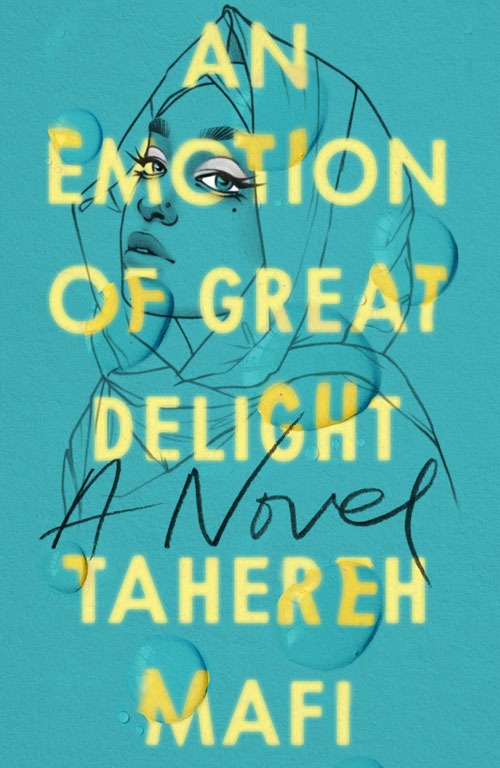 An Emotion of Great Delight

It’s 2003 – several months since the US officially declared war on Iraq, and the political world has evolved. Shadi, who wears hijab, keeps her head down. Hate crimes are spiking. Undercover FBI agents are infiltrating mosques and interrogating members of the congregation, and the local Muslim community is beginning to fracture. But Shadi is drowning in her own troubles too,

Shadi is named for joy, but she’s haunted by sorrow. Her brother is dead, her father is dying, her mother is falling apart, and her best friend has mysteriously dropped out of her life. And then, of course, there’s the small matter of her heart. It’s broken. She has tried to navigate the remains of her quickly-shattering world by soldiering through, saying nothing, until finally, one day, everything changes.

Perfect for fans of the Shatter Me series as well as Angie Thomas’s The Hate U Give and Nicola Yoon’s The Sun is Also A Star. 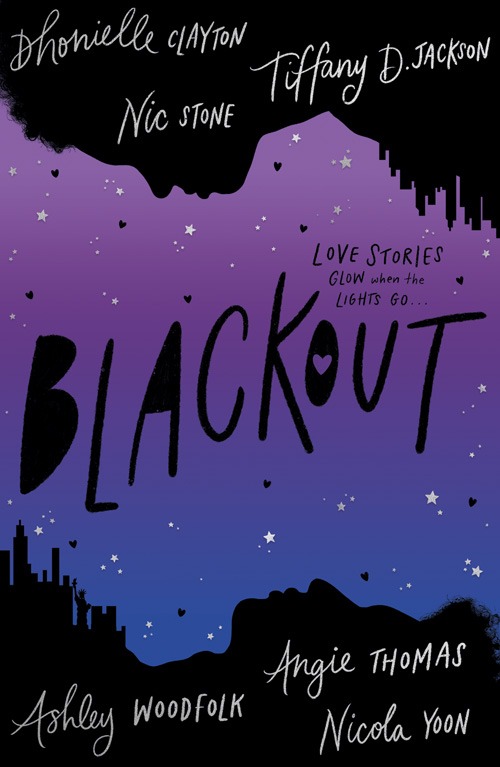 When a heatwave plunges New York City into darkness, sparks fly for thirteen teenagers caught up in the blackout. From the exes who have to bury their rivalry and walk from Manhattan to Brooklyn in time to kick off a block party, to the two boys trapped on the subway who come face-to-face with their feelings and the pair of best friends stuck in the library and surrounded by love stories and one very big secret, they are all about to see that when the lights go out, people reveal hidden truths, love blossoms, friendship transforms, and all possibilities take flight.

Six of today’s biggest stars of the YA world bring all the electricity of love to a collection of charming, hilarious and heartbreaking tales that shine the brightest light through the dark.

The irresistible blockbuster romance of the year that celebrates Black love stories, by six of the biggest voices in YA. Perfect for fans of Jenny Han, Netflix’s Let it Snow and Bolu Babalola’s Love in Colour. 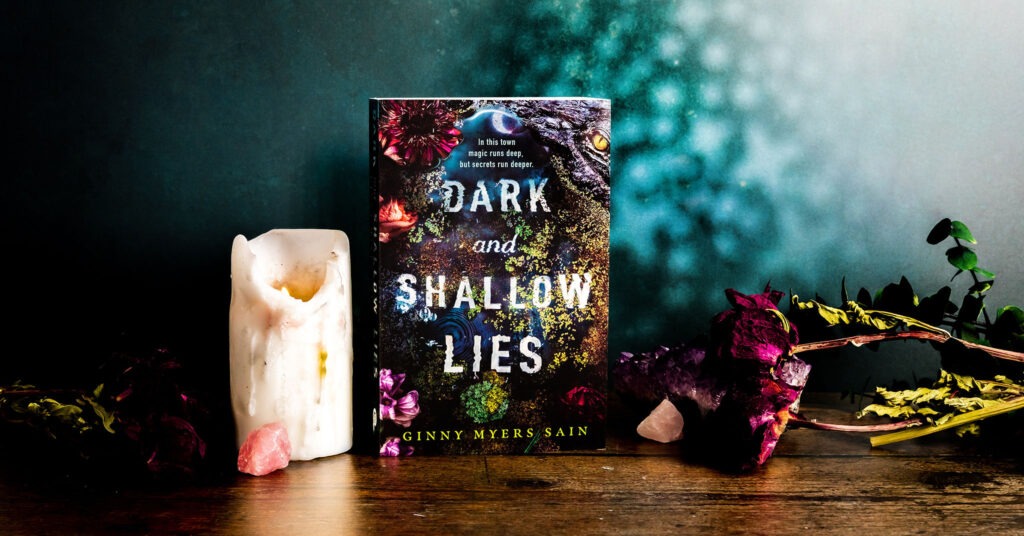 Read the first four chapters of Dark and Shallow Lies! 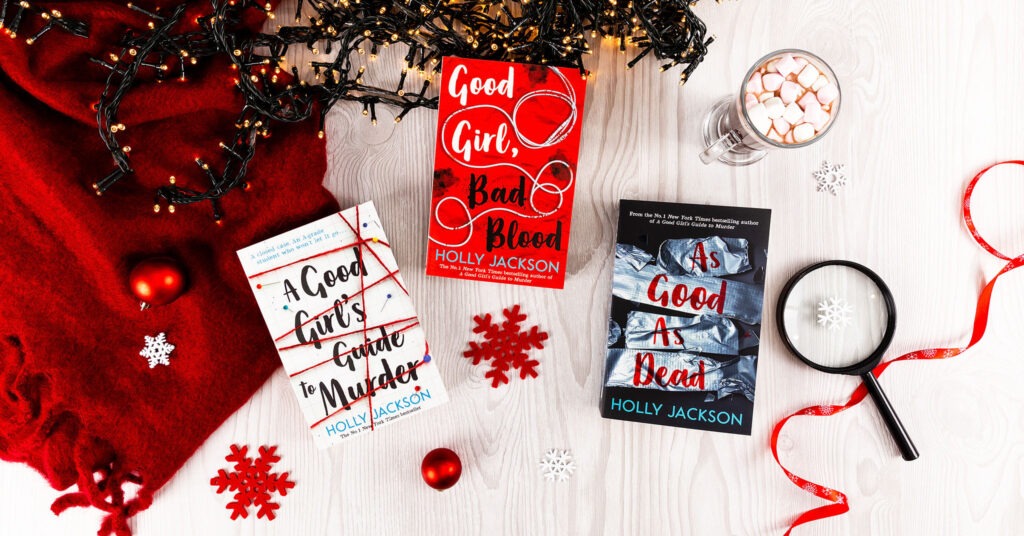 Add the biggest teen reads of the year to you cosy sinter reads TBR!

Calling all book fans! Sign up to the Electric Monkey newsletter and be the very first to know about exciting book news, author interviews, special competitions and incredible new releases.