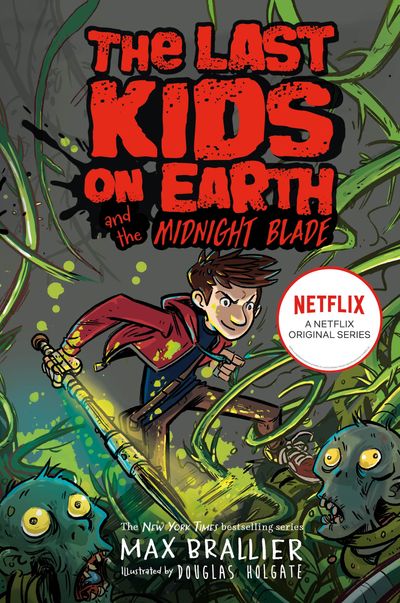 Surviving their first winter after the Monster Apocalypse was no easy feat, yet Jack and his buddies waste no time springing to action against some of the nastiest, most evil monsters around. When Jack discovers his Louisville Slicer has new, otherworldly powers, he’s thrown into epic training to find out what kind of destruction the blade can wield. But between fighting off zombies, fleeing from strange, glowy Vine-Thingies erupting from the ground, and squeezing in a video game session or two, there’s barely time left to figure out what’s wrong with their buddy, Dirk, who’s been acting weird any time he’s around the undead. When an unexpected villain appears, can Jack and his friends save themselves – and the rest of the world – from cosmic domination?

The fifth book in a hilarious monster adventure series. With fresh, funny illustrations on every page, this is perfect for fans of comics and graphic novels aged 8 and over.

Author: Max Brallier
Format: Paperback
Ageband: 8 to 12
Release Date: 11/06/2020
Pages: 304
ISBN: 978-0-7555-0004-8
Max Brallier is the author of more than twenty books and games, including Galactic Hot Dogs, and the Eerie Elementary series, written under the pen name Jack Chabert. He lives in new York with his wife.maxbrallier.comDouglas Holgate is a Melbourne-based comic-book artist and illustrator, whose credits include Cheesie Mack, Case File 13 and Zoo Sleepover.skullduggery.com.au 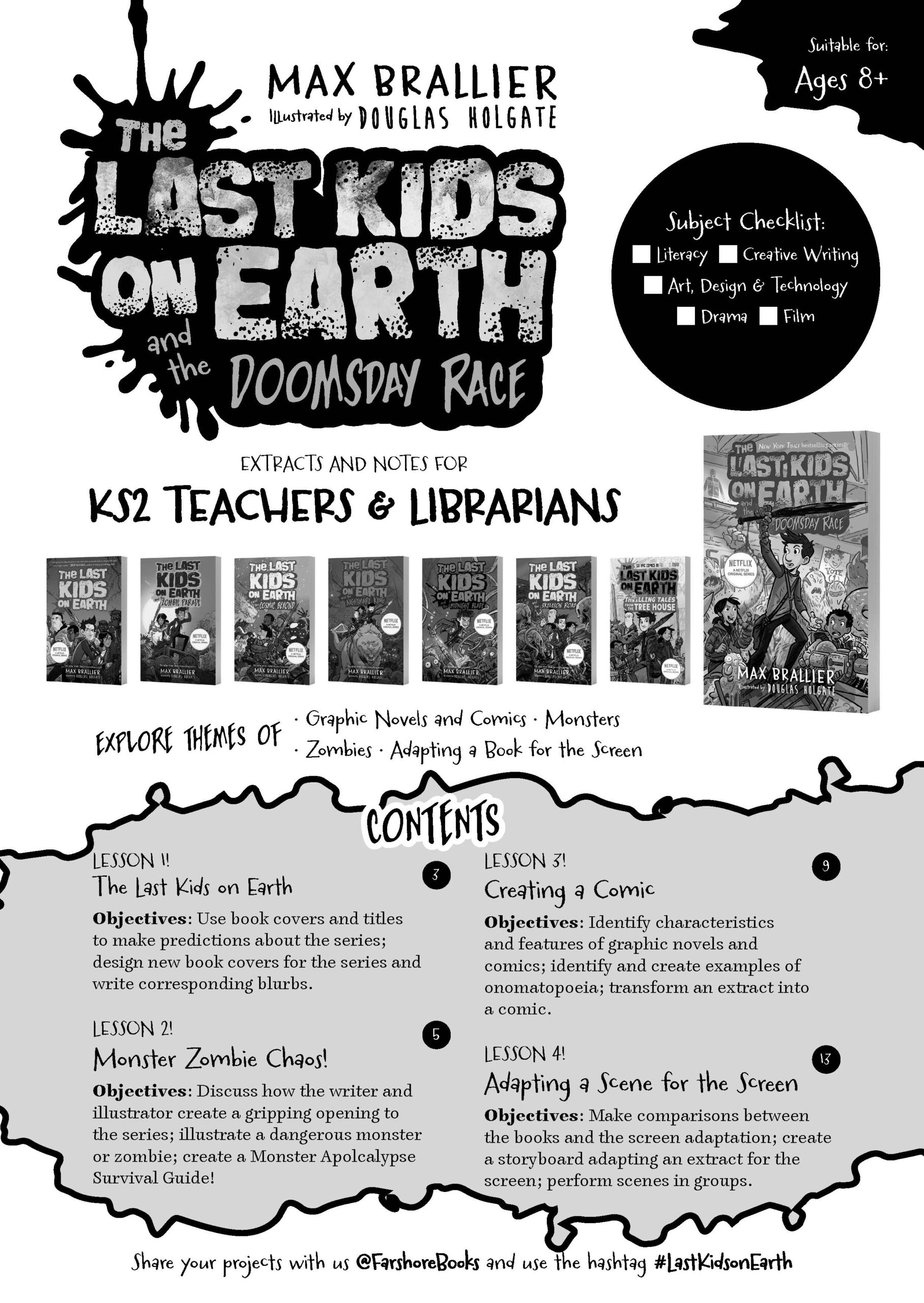 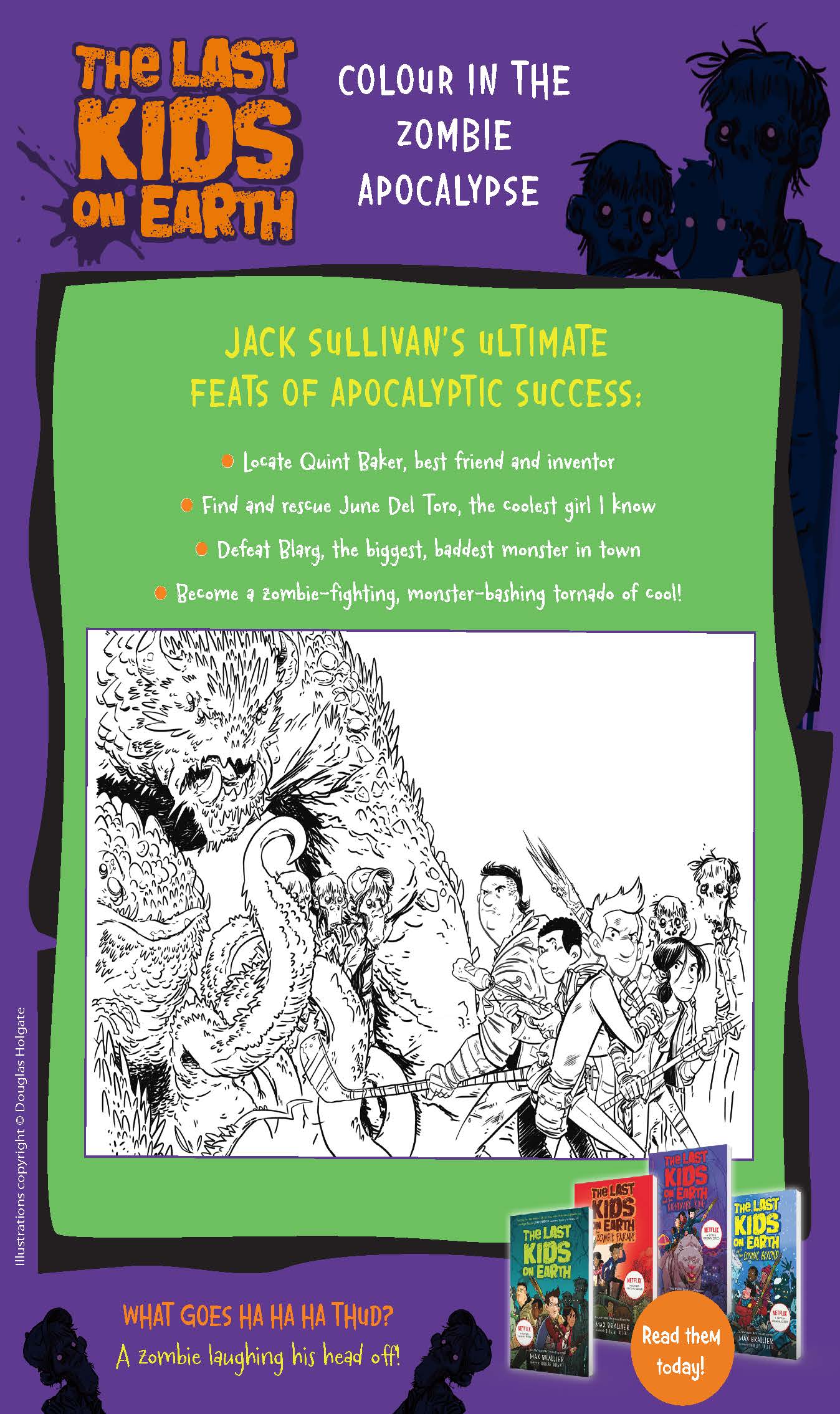