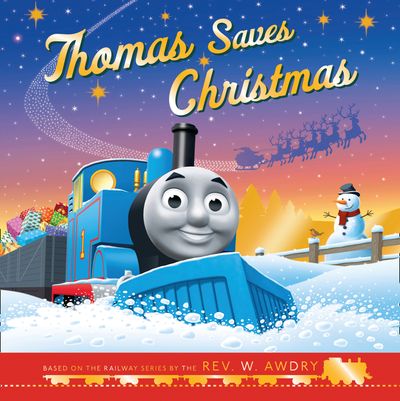 Join Thomas and his friends for a festive adventure!

In this beautifully-illustrated picture book, Thomas and Percy must work against the clock to clear the snow and deliver the presents for Christmas. Can they make it in time?

Thomas and Percy were really excited for Christmas Day. They were busy getting their jobs done when they found out that the presents hadn’t been delivered to the villagers! Find out if our beloved engines can save Christmas in this wonderful picture book adventure.

Thomas has been teaching children lessons about lift and friendship for 75 years. He ranks alongside other beloved characters such as Paddington Bear, Winnie the Pooh and Peter Rabbit as an essential part of our literary heritage.

Format: Paperback
Ageband: 1 to 5
Release Date: 02/09/2021
Pages: 32
ISBN: 978-0-7555-0112-0
The Thomas the Tank engine stories were created by the Reverend Wilbert Awdry, who was born in Hampshire in 1911. He grew up close to the railway and was convinced that the steam engines all had different personalities. He used to imagine conversations between them. Later when he was grown up and his son Christopher became ill with measles, Wilbert told stories Thomas the Tank Engine and his friends to entertain him. Christopher asked for more and more stories and Wilbert began writing them down. The first of the Railway Series books was published in 1945, and Awdry wrote 26 Railway books in total before his son, Christopher, took over the series. There have since been multiple, hugely popular, Thomas the Tank Engine TV series and films. 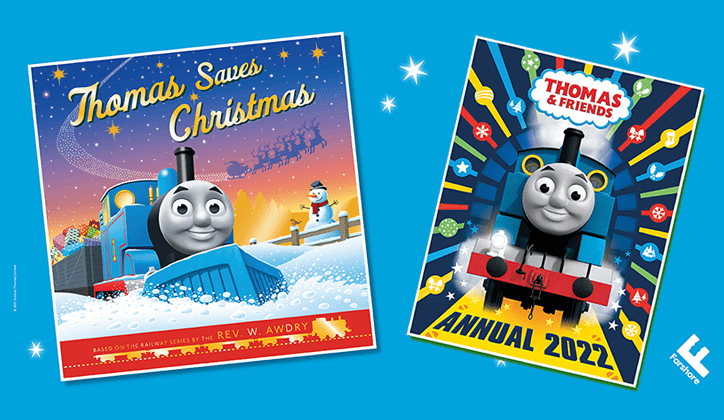