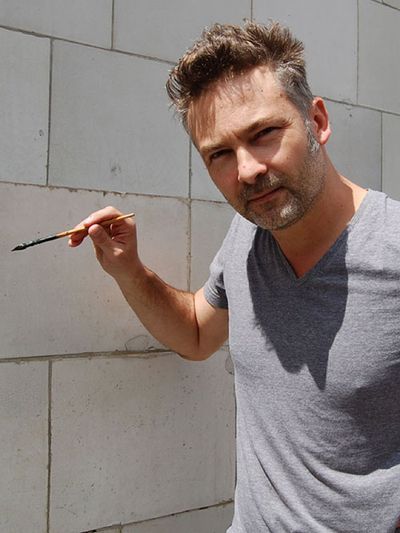 Born in Paris, Barroux spent much of his childhood in North Africa. He later attended art school in France, worked as an art director and then moved to New York and Montréal and has since worked in children’s illustration and press cartoons. He has been published in The New York Times, The Washington Post and Forbes Magazine.

Barroux’s books include Uncle John and the Giant Cherry Tree, which won him the 2005 Enfantaisie Award, and the extraordinary Line of Fire, Diary of An Unknown Soldier which has received widespread critical acclaim. In 2015 Barroux won the first Parents, Babies, a Book competition for his upcoming work Chuut! which will be given to every newborn baby in the north of France. His book Where’s the Elephant? has been longlisted for the Kate Greenway Medal 2016. 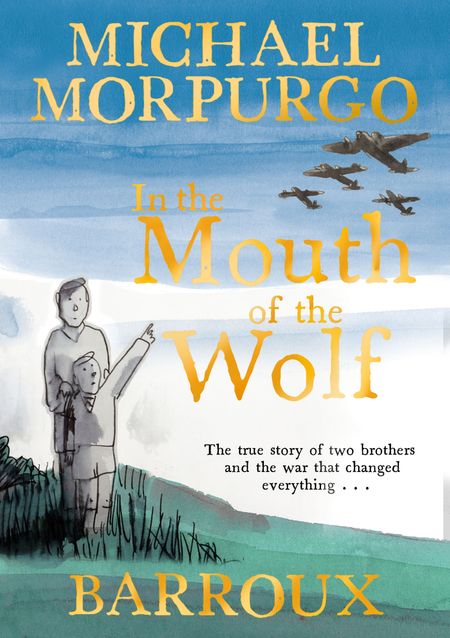 View all books by Barroux

Born in Paris, Barroux spent much of his childhood in North Africa. He later attended art school in France, worked as an art director and then moved to New York and Montréal and has since worked in children’s illustration and press cartoons. He has been published in The New York Times, The Washington Post and Forbes Magazine.