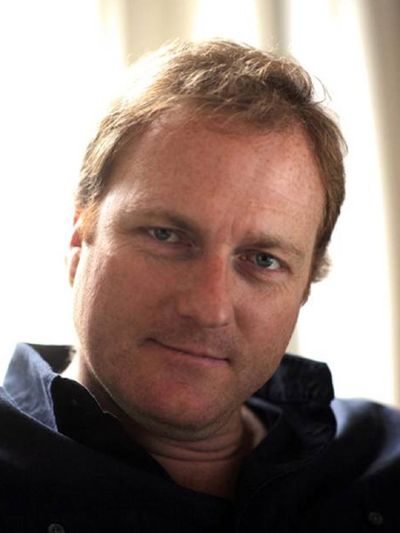 Giles Andreae is the author of many top selling picture books, a number of which have won national and international awards. They include Rumble in the Jungle, Commotion in the Ocean, Pants and the Captain Flinn and the Pirate Dinosaurs series. However, it is probably for the international bestseller Giraffes Can’t Dance that he is best known.

In 2010 the BBC commissioned Giles to write and direct his own series of 13 animated short stories for children about love and happiness. The result, World of Happy,was broadcast on CBBC and was released as a major new publishing brand by Egmont in April 2011.

Giles is also the creator of Purple Ronnie, Britain’s favourite stickman, and of the artist / philosopher, Edward Monkton. These 2 ranges of greetings cards, books and related merchandise have made Giles an icon of contemporary popular culture in the UK.

Giles’s other work has included poetry installations for The Natural History Museum and for the Selfridges Millennium windows. He is an ambassador for The Arts Award, Tesco’s Ambassador for Books into Schools and Clubs, and he sits on the board of the UCL Cancer Trust, a disease which he overcame in his early twenties, following extensive experimental treatment.

Giles lives with his wife, Victoria, a children’s clothes designer, and their 4 young children by the river in Oxfordshire. 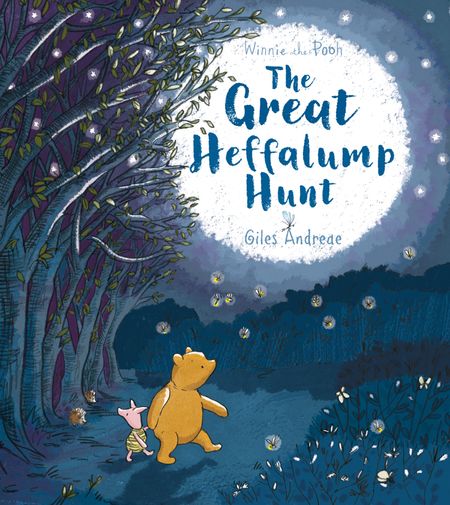 View all books by Giles Andreae

Giles Andreae is the author of many top selling picture books, a number of which have won national and international awards. They include Rumble in the Jungle, Commotion in the Ocean, Pants and the Captain Flinn and the Pirate Dinosaurs series. However, it is probably for the international bestseller Giraffes Can’t Dance that he is best known.