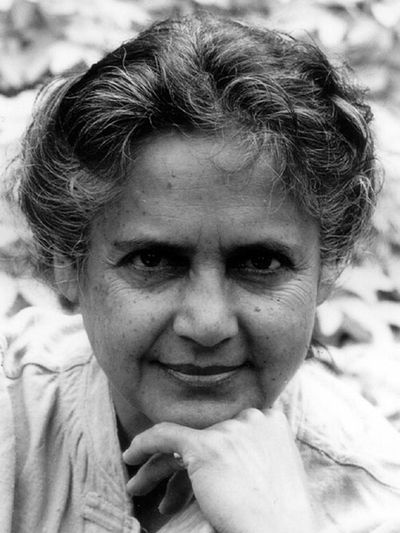 Jamila Gavin was born in Mussoorie, India, in the foothills of the Himalayas. With an Indian father and an English mother, she inherited two rich cultures which ran side by side throughout her life, and which always made her feel she belonged to both countries.

The family finally settled in England where Jamila completed her schooling, was a music student, worked for the BBC and became a mother of two children. It was then that she began writing children’s books, and felt a need to reflect the multi-cultural world in which she and her children now lived.

Since her first book, The Magic Orange Tree was published in 1979, she has been writing steadily, producing collections of short stories and several teenage novels for the whole age range from six to sixteen, including Grandpa Chatterji, which was short-listed for the Smarties Award and was dramatised for television on Channel 4 Schools, and The Surya Trilogy of which the first, The Wheel of Surya, was runner-up for the Guardian Children’s Fiction Award in 1992.

Her book, Coram Boy, a novel for young adults, was published to critical acclaim in 2000 and won the Children’s Whitbread Award, as well as being short listed for the Carnegie Medal. It was subsequently adapted for the stage and had two highly successful runs at the National Theatre in 2005/6 and on Broadway.

Jamila’s latest book is Blackberry Blue and Other Fairy Tales published by Tamarind.

Away from story writing Jamila has written for television, radio and the stage. Her first original radio play, The God at The Gate was broadcast on Radio 4 and she is currently adapting Coram Boy for Radio 4’s Classic Serial, to be broadcast this December. She adapted her children’s book, The Monkey in the Stars as a play for the Polka Theatre, which was followed up by a Polka commission for a play called Just So, based on Rudyard Kipling’s Just So stories. She also dramatised Grandpa Chatterji for Channel 4 Schools that starred Roshan Seth and Saeed Jaffrey.

In between her novels, Jamila has written numerous short stories, and involved herself in charitable projects such as abridging Measure for Measure for the Shakespeare Schools Festival.

Jamila has lived in Gloucestershire for over thirty years. She is a regular visitor to the schools and libraries all over the country. 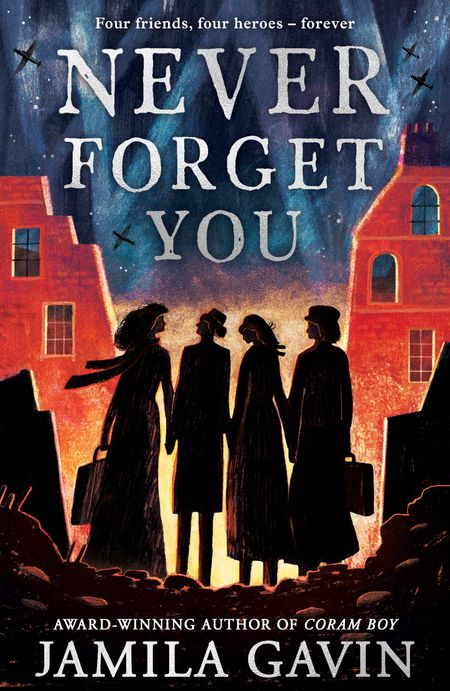 View all books by Jamila Gavin

Jamila Gavin was born in Mussoorie, India, in the foothills of the Himalayas. With an Indian father and an English mother, she inherited two rich cultures that ran side by side throughout her life and always made her feel she belonged to both countries. Jamila’s family moved to England when she was 11. She studied music and worked for the BBC before having a family of her own and becoming a children’s writer, wanting to reflect the multicultural world in which she and her children now lived.