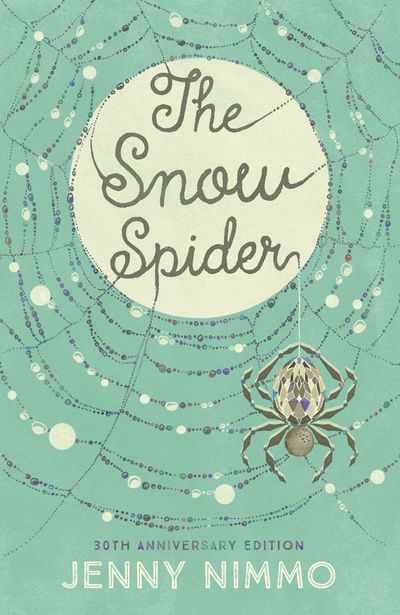 NOW SHOWING AS A MAJOR BBC ADAPTATION – Sundays at 6:05pm

‘Time to find out if you are a magician, Gwyn’

Gwyn’s grandmother leaves him five gifts: a brooch, a piece of dried seaweed, a tin whistle, a scarf, and a broken toy horse. She tells him they will help make him a magician – but can Gwyn use them to bring his missing sister, Bethan, home?

The Snow Spider won the 1986 Smarties Grand Prix and it was awarded the Tir na n-Og Award in 1987. This edition celebrates its 30th anniversary of first publication.

Fantastic reading for Harry Potter fans from the author of Charlie Bone. Children who loved Moondial and Tom’s Midnight Garden will relish this book. Perfect for readers aged 8 years and up.

‘A heart-warming story full of wonder and magic’ – Julia Eccleshare

Author: Jenny Nimmo
Format: Paperback
Ageband: 8 to 12
Release Date: 06/10/2016
Pages: 192
ISBN: 978-1-4052-8177-5
Jenny Nimmo has been an actor, researcher, floor-manager and script editor for children’s television. Her first book ‘The Bronze Trumpeter’ was published in 1975. ‘The Snow Spider’ won the Tir na N’Og award and the Smarties Grand Prix. Her most recent book, for older readers, is ‘Milo’s Wolves’. Jenny Nimmo was born in Windsor, Berkshire and now lives in Wales with her artist husband and three bi-lingual children. 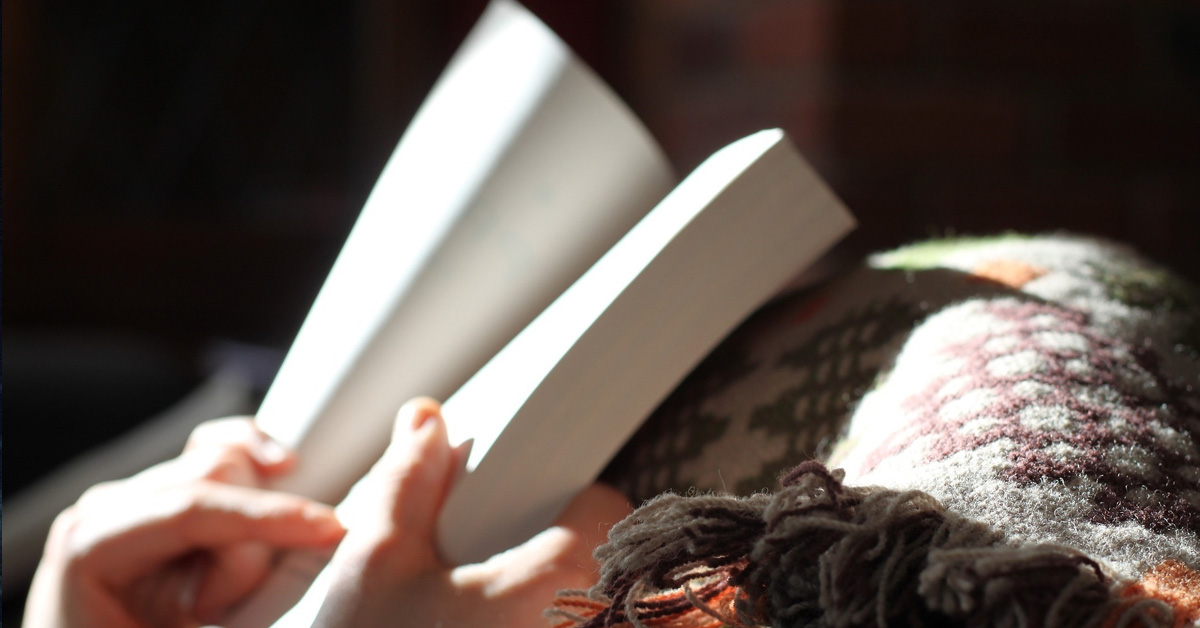 Stay warm with these wintry reads

The long, dark nights have arrived, the Christmas lights are up and it’s definitely time to dig out your woolly hats and scarves. Winter is almost here. Read More